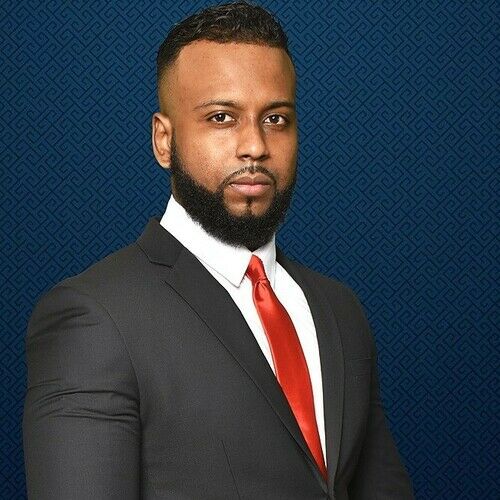 Screenwriter first. Once I have that screenplay, then I'm producer. Then director and actor. It all depends on that screenplay. Currently writing one feature and looking at developing a few more concepts. Also producing an edutainment short for a YouTube channel, due to be released in 2021.
Founded Gallion Studios in 2020, which deals with short film development, alongside Gallion Entertainment Management which deals with Talent and Event Management. 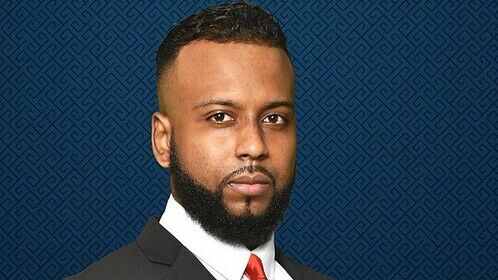 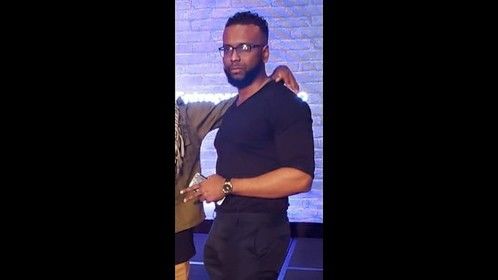