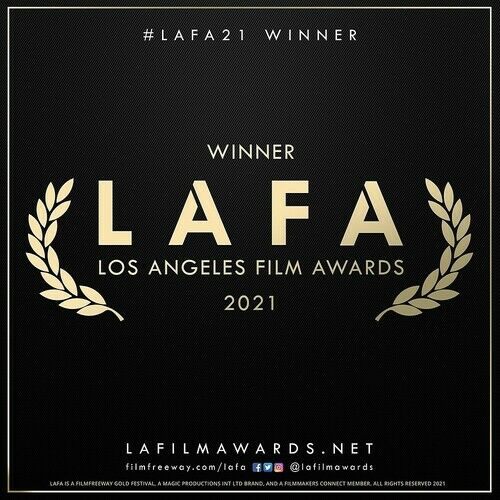 Even though I have a background in journalism and writing, and a passion for the arts, I had never considered writing a screenplay until it fell in my lap so to speak after I conducted research into my family's history. What I discovered was a story that needed to be told.

As such, in 2019, I wrote my first screenplay (drama feature) which is based on a true story.

In 2020, during lockdown, I wrote an animation/musical feature screenplay which includes my original music as I also have a background in this field.

I am currently working on its sequel.

Furthermore, I have completed a drama/romance/comedy feature. It was a finalist in the L.A. Film Awards 2021 and won Best Romance Feature Screenplay.

I have also completed a biopic which won a L.A. Film Award for Best Feature Screenplay.

I am so proud to say that my projects have an edge that make them stand out, even if they may sometimes be confronting.

As is indicative of the international accolades I have received, I believe that my screenplays' inspiring, evocative and entertaining content can connect with audiences worldwide. 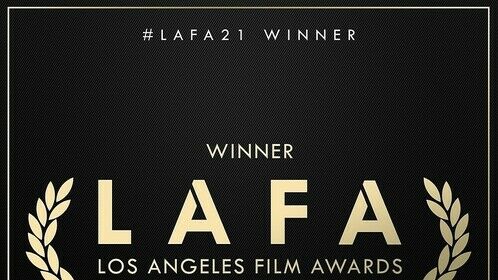 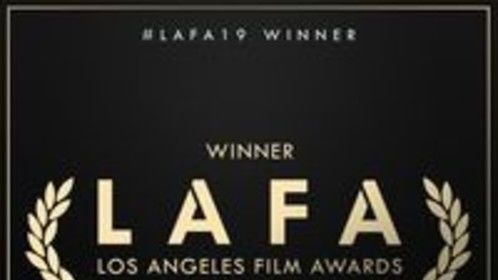