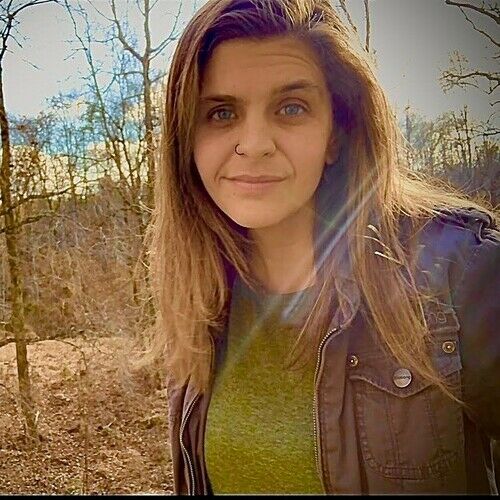 Michelle Mary Schaefer, is known as an actor who takes risks; will bring the characters alive on stage and screen. Ms. Schaefer is the first Deaf Female actor to take on the role of Billy in Tribes by Nina Raine which she has four times.

She is often called "The Depp" which is, Johnny Depp a talented actor who changes his looks for every role.
​
Her acting expertise will exceed your expectations, leaving the audience longing for more. What are you waiting for? Contact her now!
​
Michelle Mary Schaefer is not just an actor, she is a playwright, screenwriter, director, director of artistic sign language (DASL), ASL master, teacher, public relations/social media specialist as she is always constantly working.

Schaefer, is also the creator, writer, producer and star of REAL the tiny film web series which won an award at the film festival. She also writes TV Shows, and several films and stage scripts. 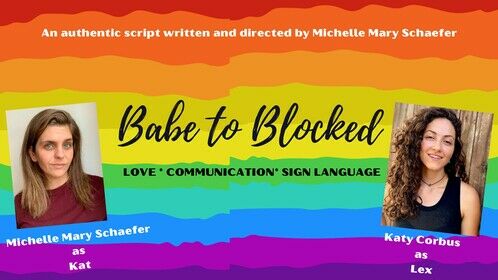 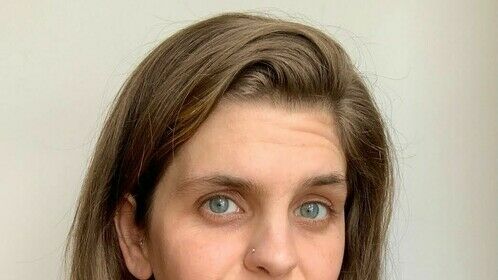 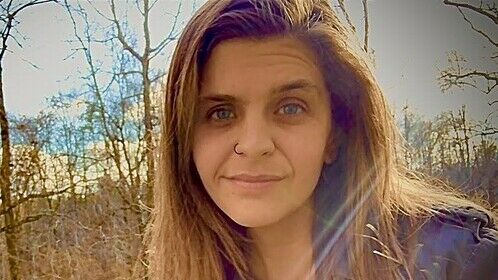 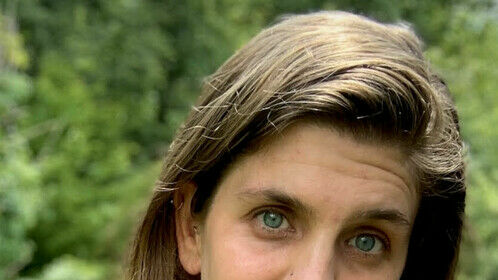