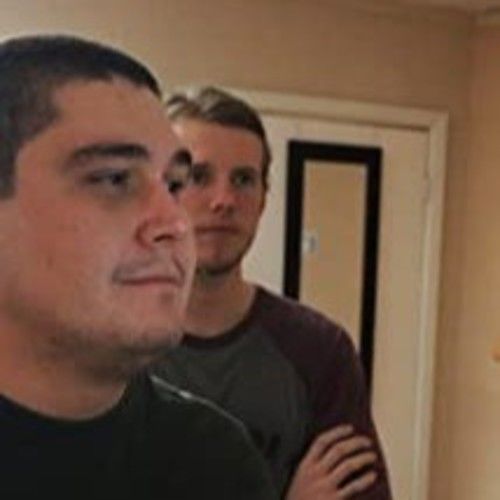 Chris Frint is a director/producer based in Los Angeles. He earned a degree in film from Cal State Fullerton in 2010 and has since gone into freelance directing/producing narrative work. He has directed and produced many films over the last several years and is planning on moving into feature film productions. 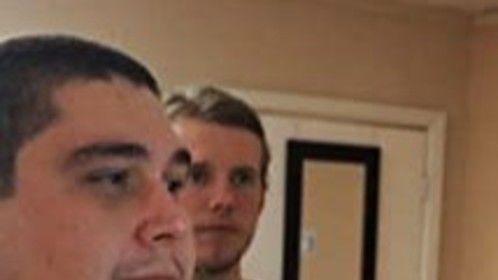 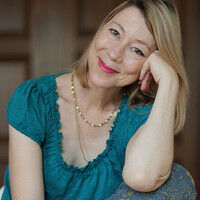