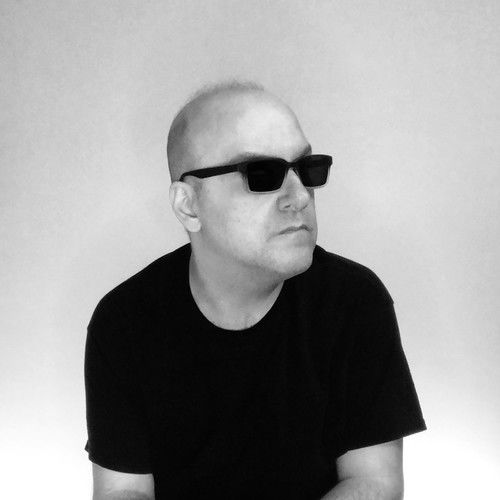 Tom Kuhl is a screenwriter and aviation geek who is currently shopping an acclaimed female-driven screenplay to producers and talent.

Known for his ability to walk the fine line between comedy and drama, Tom specializes in edgy and often dramatic stories that use comedy to make people think.

With a degree in screenwriting and a degree in strategic communication, Tom strives to create stories capable of both winning awards and pleasing crowds. His latest screenplay DOING BUSINESS AS has received a CONSIDER from two story analysts with industry experience, one of which says:

"“Overall, this is a hard working script that ultimately could be made tomorrow. It's comedic and light but also has a lot of heart that ultimately gives the audience a feel good experience by the close.” 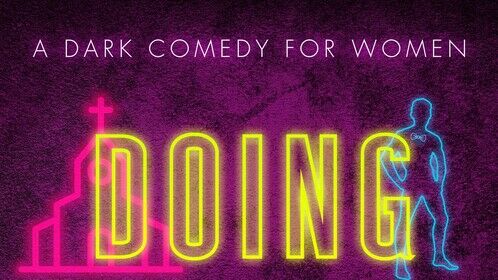 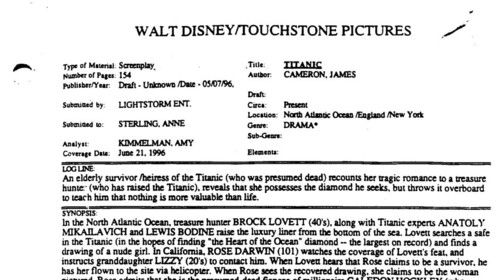 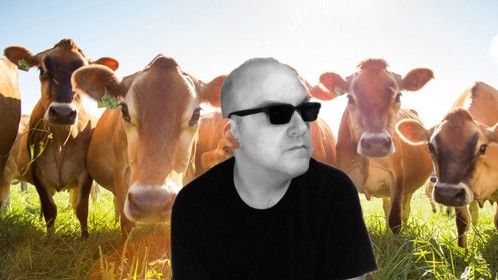 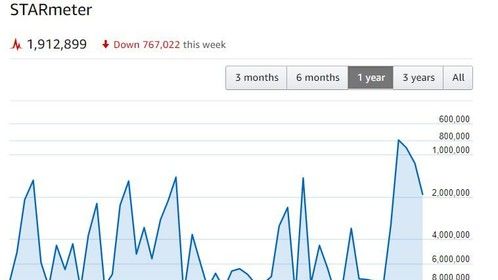