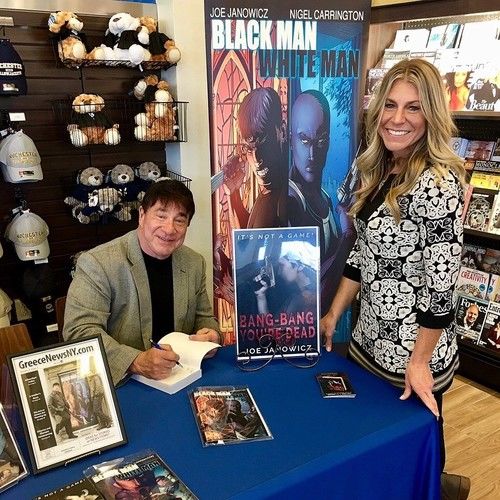 Joseph Janowicz has many commercially successful and critically acclaimed credits to his name, as a writer, producer, or director of movies, videos and most recently comic books and novels. His career has included over 100 Kodak projects including documentaries, commercials, and direct-to-home video programs.

As Production Director for Kodak Video Programs, over 100 titles were produced or acquired under Joe’s direction. Joe travelled the world for Kodak. His projects have taken him from Tahiti to Russia, China to England, and many more countries in between. Several of his films and programs were nominated and won awards with PBS TV.

Joe directed Academy Award-winner Gregory Peck in Maestros in Moscow, an acclaimed PBS documentary about the Louisville Orchestra's tour in Russia. Joe also directed Dudley Moore for Kodak’s joint venture with the Smithsonian Institution in the film Supertour for PBS, and worked with Siegfried and Roy, the famous Las Vegas magicians, in developing and creating a pre-recorded video for sale. Another of Joe’s television projects was a Kodak collaboration with Emmy Award-winning Director George Schlatter. Joe was the Kodak Producer in charge of The Ultimate Event, recording the live concert of Frank Sinatra, Liza Minelli, and Sammy Davis Jr., filmed at the Grand Fox Theater in Detroit, Michigan. He also was the Producer of the Kodak Photography Sci-Fi children’s series for PBS TV, Adventures in Photography, featuring “Captain Camera,” and the award-winning series, Know the Land and the People. 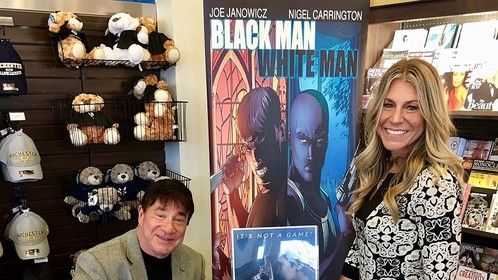