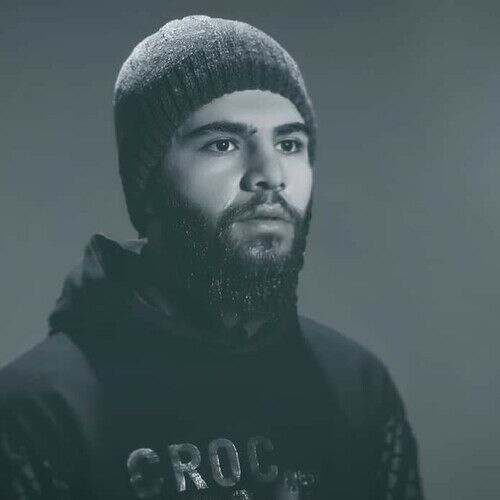 Abdolrahman Sarraei is an Iranian Kurdish actor, screenwriter, filmmaker and producer. He has a master's degree in screenwriting from The American Academy Of Dramatic Arts and he has begun acting in the Academy's Methodacting classes.
He began her first experience with the play Varhara (written, directed, acted and produced by himself) in 2018 and entered the theater profession.
Then in 2020 he entered the field of cinema with his screenplay, and this screenplay, which is still participating in world festivals has been nominated for two festivals, Rome independe prisma awards and Cibo corto cine Internazionale in Italy.
However, he has not been allowed to return to work in Iran since 2019 due to his political activities, which are seen by Iranian officials as collaborating in counter-revolutionary propaganda.