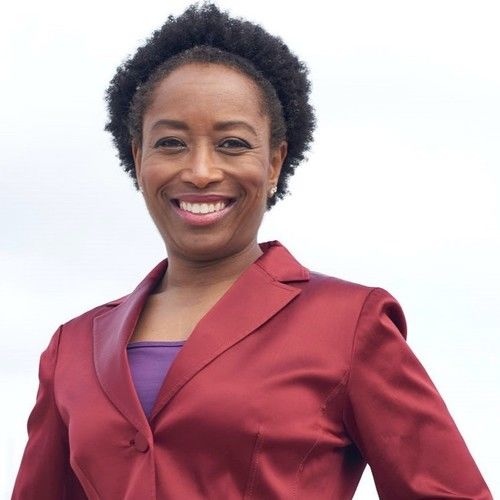 Candace Green Blust studied at Colby College and received her Bachelor's degree in German and Economics. She studied at Carnegie Mellon University and received her Master's in Business Administration (MBA) in Marketing and International Business.
Her career spans twenty-five years of international experience in high tech and marketing (including corporate and entertainment social media). She has conducted business in Europe and Asia, and speaks German. Candace is now turning her invaluable skills toward film and television.

Formerly based in Los Angeles, she has performed as the consistent, make-it-happen player on multiple sets. Covering many different aspects of entertainment production including producing, product placement, casting, editing and much more, she is a highly capable player on the Modus Operandi team. Candace was an associate producer on Project Purgatory, a post-apocalyptic feature by Kantz. She has written for movies, television and music video, including co-writing and co producing the "Backdoor" music video for artist K-Bain and co writing the sitcom, “Mi Casa, Mi Casa,” for Structure Film Works, among other projects. Mi Casa Mi Casa had three episodes filmed.

She has also written, shot, edited and produced video for rhythm and blues artist Jaysin Voxx's successful Kickstarter campaign, as well as co-producing music video footage for his iTunes single "Cause Everytime".

Recently, she has won a scholarship to the Rocaberti Writer’s Retreat for her screenplay SEDITION and is a member of the Story Summit writer’s coalition with her screenplay EXCHANGE, the Summit founded by David Paul Kirkpatrick, former President of Paramount Pictures and Production Chief at Walt Disney Pictures.

She is also currently co-producing three films in production from Kantz and Modus Operandi Pictures. 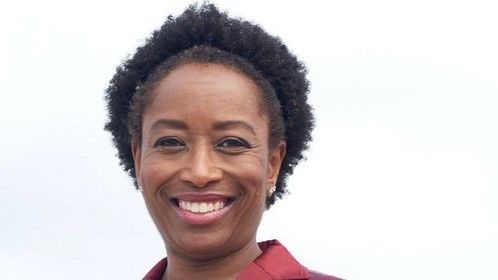