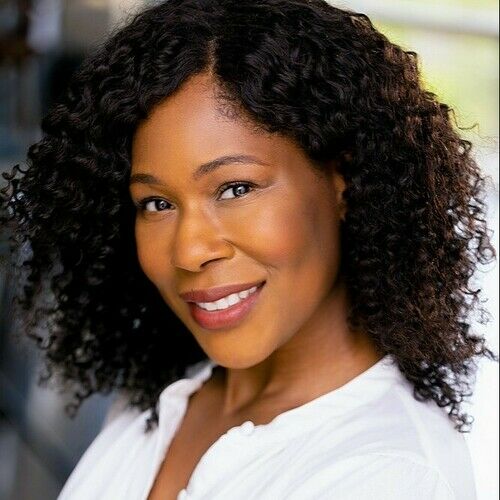 April has a very diverse background in the entertainment and education industry, from managing her children for a combined 15 years, to acquiring agents, negotiating contracts, and solidifying jobs for them and others, before studying and becoming an actress herself in 2014. Her experience led to being hired for production positions ranging from Executive Producer to Casting Director on some short and feature films while holding roles as supporting actress. She was featured in stage productions such as Check Please 1 and 2, multiple roles in the staged reading of Domesticated, and Doubt with the Austin City Theatre. Her operations management skills have led to requests to participate in bringing many films from concept to creation. 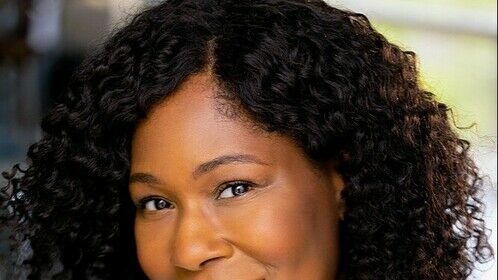 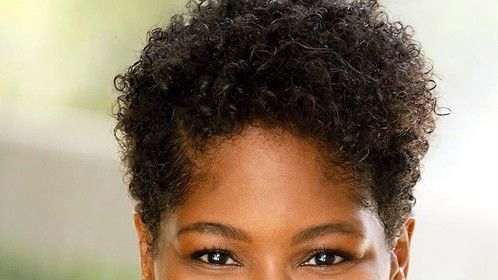 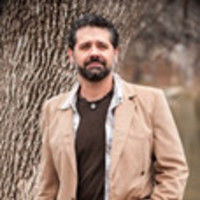 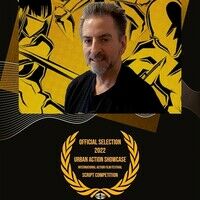