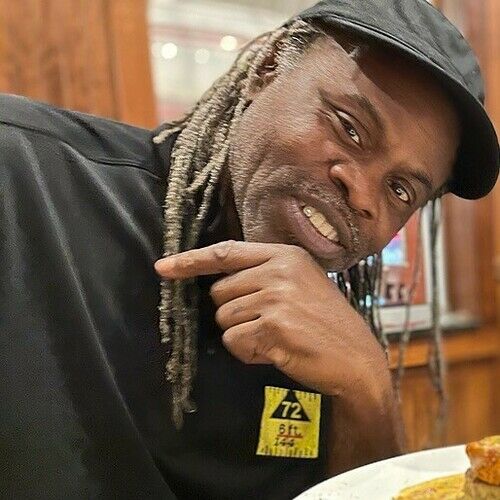 Will “Roc” Griffin is a keyboardist, music producer, music director, composer, actor, and screenplay writer.
One of Will’s first major accomplishments as a recording artist was keyboardist with Dr. Dre and the World Class Wrecking Cru on various recordings in the late 1980s.
Will later went on to produce and perform keyboards on the certified-gold recording from the 1993 movie, “Judgment Night” with Emilio Estevez and Cuba Gooding Jr., featuring various bands including, Faith No More and Boo Yaa Tribe.
His next big project involved jazz piano legend, Herbie Hancock. Will co-produced Hancock’s album, “Dis Is Da Drum”, which was nominated for a Grammy in 1996. He also toured globally with Hancock as a keyboardist and programmer in support of the record.
Continuing his musical journey, Will produced and played keyboard with blues giant, John Lee Hooker Jr. Out of the three projects directed and produced by Will, for Hooker, two were nominated for Grammies in 2005 and 2006 respectively.
Since late 2018, Will has performed as an actor and music director for the dynamic, nationally touring theatrical production, “Remembering James”. The musical depicts the life and music of “The Godfather Of Soul”, James Brown. Will’s performance and musical production prompted Broadway World to include him in its 2019 awards. Will was nominated for, “Person to Watch” and “Best Supporting Actor”.
Will is also co-writer of the television series screenplay entitled, “Urban Defender”. The pilot has placed in various screenplay writing competitions including, a semi-finalist in ScreenCraft’s TV Pilot Fellowship and as of this writing, finalist in Stage 32’s Diversity Springboard Screenwriting Competition. 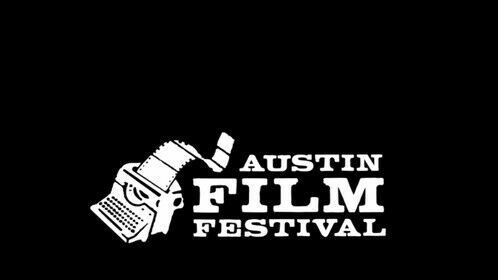 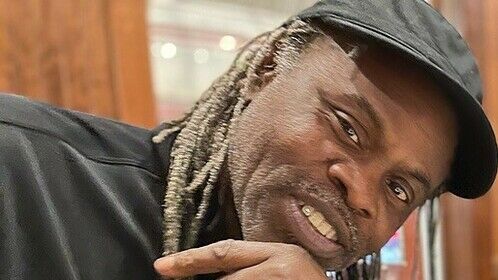 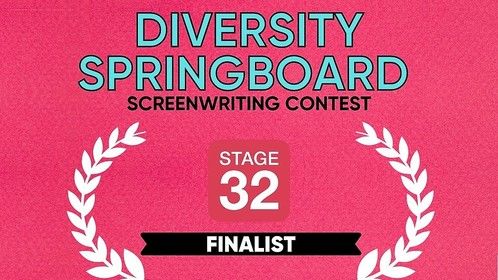 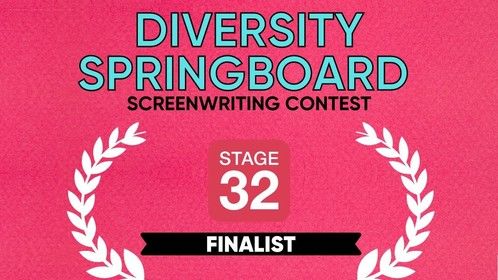