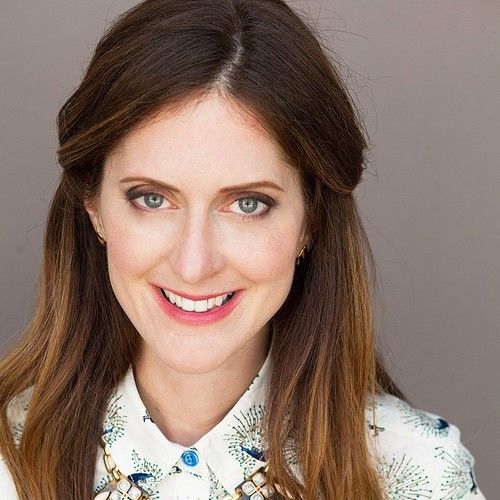 I'm actor, writer and producer with a focus in female-driven comedy. I have over a decade of experience in TV, film and digital media.

My works have been featured in FunnyOrDie, WhoHaha and Buzzfeed and have been profiled in Newsweek, Decider and IndieActivity.

I'm based in Los Angeles and I love to collaborate! 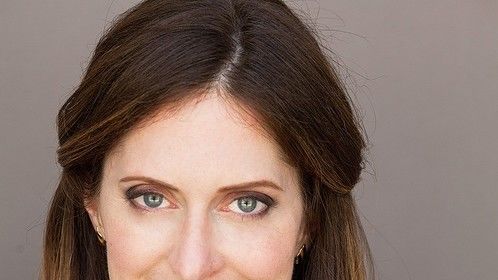 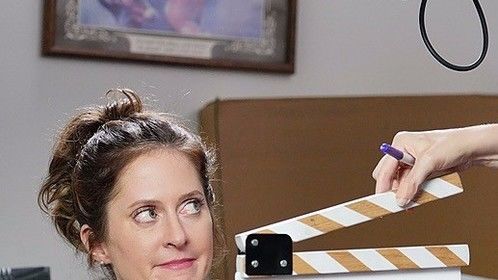 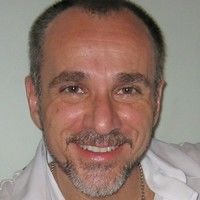