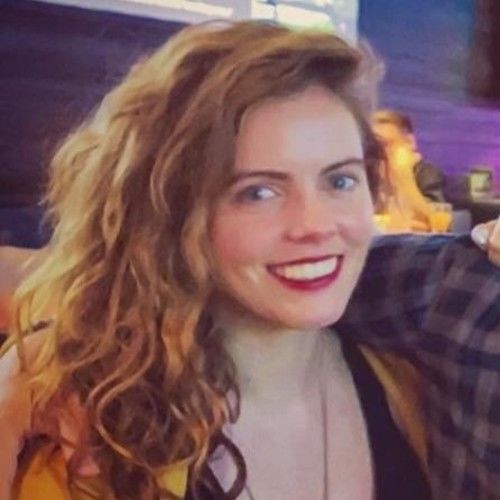 Cait Duffy is a staff writer on Amazon’s upcoming series Reacher, based on the best-selling Jack Reacher books by Lee Child. Prior to Reacher, she had over 8 years of experience working in writers’ rooms for several hit TV shows, including Netflix’s Mr. Iglesias, NBC’s Chicago PD, AMC’s Breakout Kings. Her past writing credits include co-writing an episode of CBS’s Scorpion with Nick Santora, and two storytelling apps: NBCUniversal’s Series: Your Story Universe, where she wrote over a dozen episodes of The Breakfast Club, and Daily Magic Productions’s mobile game Atlas of Heroes.

In addition to her credits, Cait was also a semi-finalist in the Disney Writer’s Fellowship and spent 3 summers taking sketch writing classes at the Upright Citizen’s Brigade Theatre.
Originally from the East Coast (living too many places to pin down a home state), Cait has lived in Los Angeles since graduating from Johns Hopkins University in 2007. 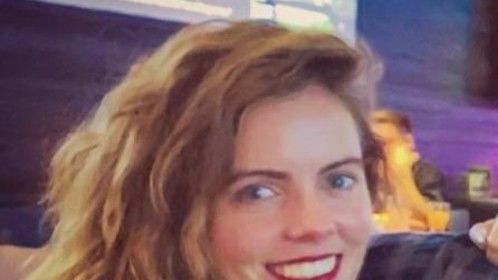