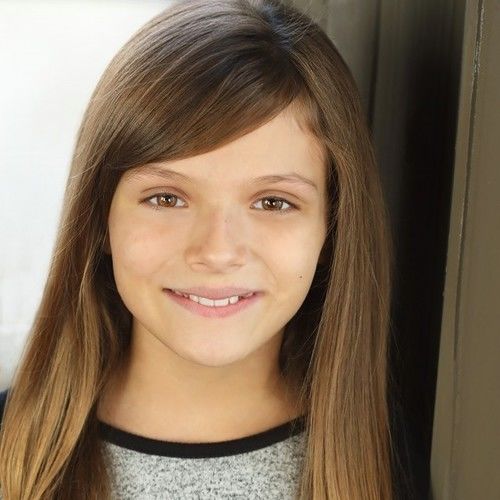 Tenley is known for her lead & supporting roles in such films as Faith Under Fire, Christmas Coupon, and Pulled From Darkness. She caught the acting bug in her first theater production when she was five years old. Although the stage was a second home for Tenley, she booked the starring role in the feature film Faith Under Fire, and shared scenes with Kevin Sorbo and Dean Cain. From there, Tenley was hooked with how much a film set feels like "home" to her, and made the transition from theater to film & commercial at the age of 9.
Off set, Tenley loves to climb trees, take flying trapeze classes, and downhill ski. She has a soft heart for all animals, and loves to hang out with her friends and family.
Parent Controlled Profile 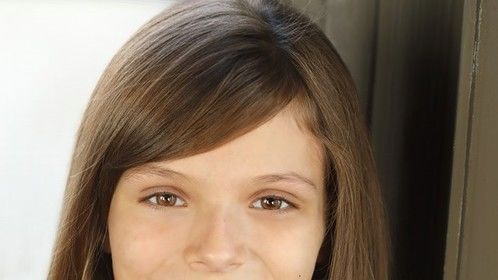 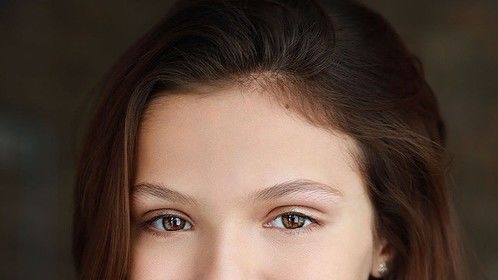 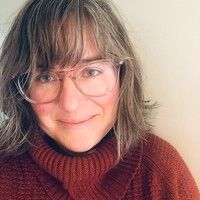