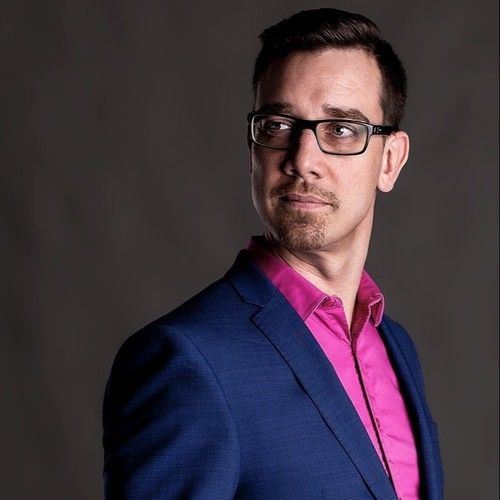 Daniel Roy is the founder and president of Soner Rock Films and After 8 Productions. From a young age he was compelled to write short stories which were eventually developed into a passion for writing screenplays.
From a successful career in business, Daniel enrolled in a film school where he excelled in his studies and has since produced television series and many films. 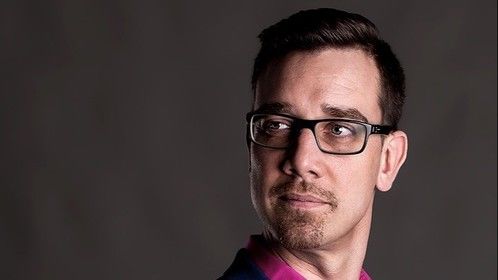