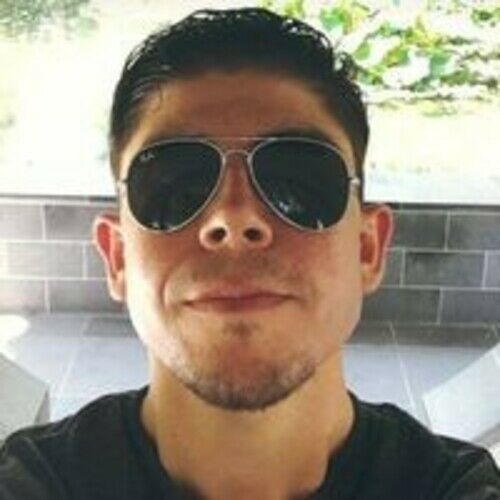 Luis Ramón Quintero, a bilingual first- generation Mexican-American writer and director from Pacoima, California, has had his latest short film Mirage featured on Telemundo, NBC, Estrella TV, and KPFK. In 2016, another of his short films, Guiltless, was nominated for an Imagen Award in the Best Theatrical Short category by Norman Lear’s Imagen Foundation. In 2014, Quintero was an NBC Universal Pictures Emerging Writers Fellowship finalist. Most recently, he was a fellow in the 2020 NHMC TV Writers’ Workshop, sponsored by Disney/ABC and NBC. 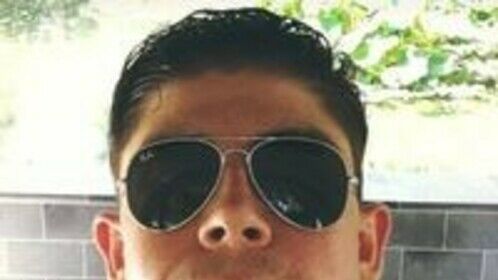