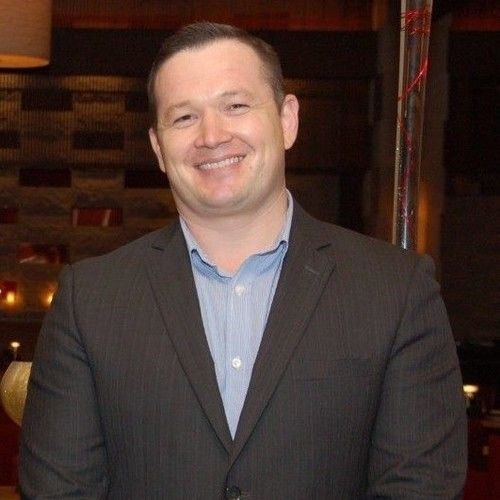 I was born in a small and ordinary industrial town of Uzbekistan. Yes, you're right - it's in the middle of nowhere. Perhaps, the only unusual thing about it was the town’s name - ‘Ahangaran’, inherited after Tajik blacksmiths, who lived in that area in ancient times. Only years later, I've realized how lucky I was to have been born there. Indeed, the place has some magic within, affecting me from the moment I'd opened my eyes for the first time. I’m thankful to those great and vast steppes that taught me the art of contemplation, to the high mountains which showed me how to rise above the dark clouds and to the Great Silk Road which shared with me its ancient energy to act and so I did. I've started to write. I confess, my creative path is no more than the chain of answers to my own questions at different stages of my life. That's why at the beginning, those were quite naive stories. But the law of evolution exists in everything and especially in literature and art. Thus ‘The journey of the scribe’ appeared, followed by the other good stories. Now I'm 42, based in Uzbekistan, married and a happy father of two. English is my second language, but I'm trying my best, as I want to share my ideas with as many people as possible and tell them about the images shimmering in my mind when I think about the meaning of life. 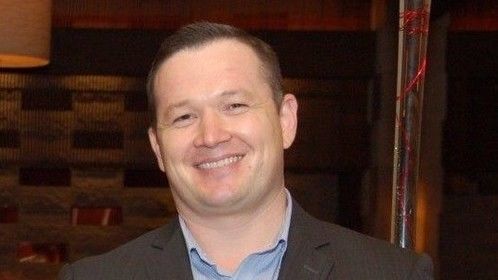