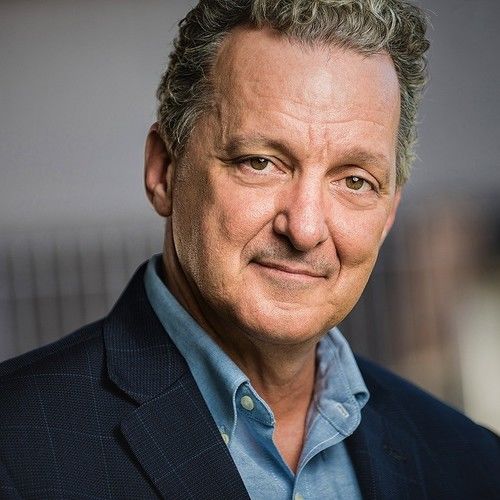 John Forbes—a professional in the entertainment industry spanning thirty-five years; trained at San Francisco’s American Conservatory Theatre, John has worked as an actor, singer, editor, director, coach and producer (most notably on the Off-Broadway production of John Cameron Mitchell’s Hedwig and the Angry Inch and also as a member of New York City’s Ensemble Studio Theatre.) The work has taken him beyond San Francisco and New York City to Los Angeles, Seattle, Spokane, Portland, Atlanta, and internationally to Amsterdam and South Africa. John has worked with agents and casting directors in five different professional markets, transitioned successfully as an actor, from stage to screen, and he looks forward to serving his current community by drawing on that experience. John, now based in Albuquerque, New Mexico, will strive to work like in every other city: “Passionately expressing the Creator’s love through art and service!” 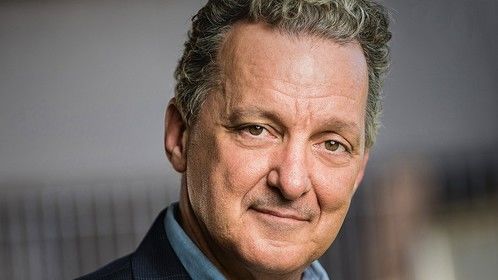