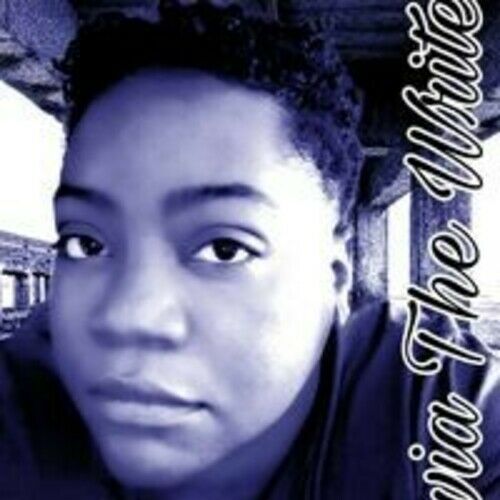 Bio:
Rocinda Dangerfield, known by her pen name Tayvia The Writer, is a screenwriter and songwriter from Oklahoma City, Oklahoma. Writing has always been the biggest passion in her life, and nothing makes her happier than expressing through storytelling. For as long as she can remember, she has had a pen in hand, writing the stories that filled her head and heart.
Tayvia knew she wanted to elevate her writing and pursue a career in screenwriting after watching the film "Waiting to Exhale," an adaptation from one of her favorite authors Terry Mcmillian. At the age of 15, Tayvia began adapting her own stories into screenplays and began learning all she could about the film industry. Once Tayvia has her sights on a goal, she does everything in her power to succeed at it. During her junior year of high school, Tayvia chased that goal to Langston University's summer program, Future Educators Summer Academy. It was here where she was able to bring one of her screenplays to life in her very first independent film about peer pressures pertaining to abstinence.

Tayvia currently lives in Atlanta, GA, where she continues to pursue her passion for film by honing her skills through a dedicated work set. She writes about the sometimes hard to talk about topics through relatable characters that she hopes her audience will be moved and inspired by. She leans heavily on God for guidance and trusts that he will uplift her talents so they may be shared with the world and that her dream to start her own production company will be realized. 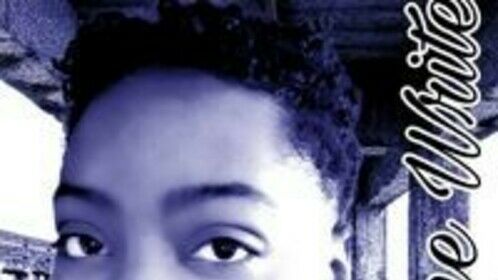