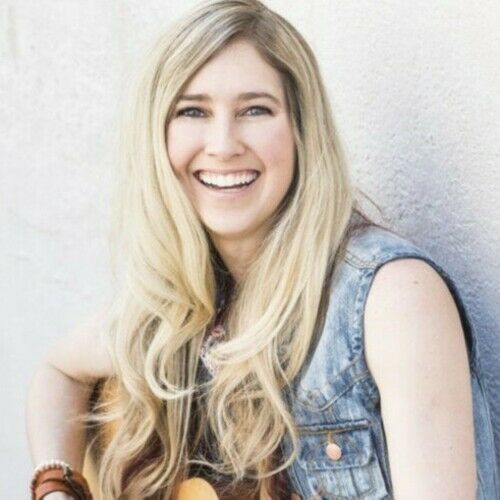 Stacy is has an extensive background in production and is extremely professional. She is well versed both behind the scenes as well as in front of a camera or microphone. With a degree in Musical Theatre and TV/Radio Production, Stacy has been singing, acting in commercials, on stages, industrial films and on TV since a young age. She worked her way up to producer in the promo department at Nickelodeon in NYC and in Los Angeles, has been credited as an actor, composer and child set wrangler (yes, that's a thing!) and has also won several awards as a vocalist, performer and songwriter. She currently resides in Pennsylvania and is seeking work where she can utilize her vocal talents and would possibly consider writing or production work for the right project. Stacy spent the better half of 2020 (is there such a thing?) writing and producing her own music and her voice and image have been recently heard on the Euro Indie Charts (her Original Song "Stir Crazy" is currently charting), in short films, in National Publications, on cruise ships (but who's cruising these days?) and at Virtual events. 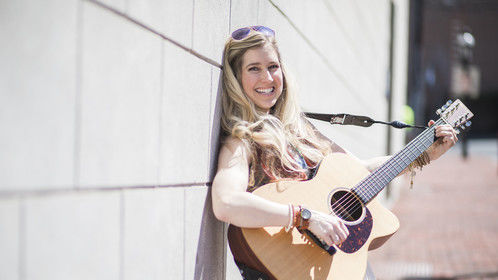 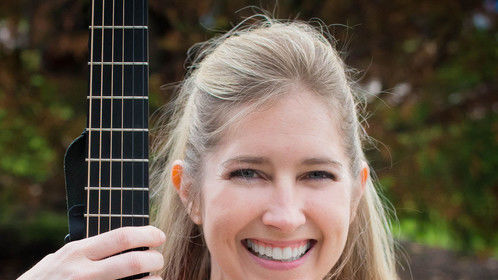 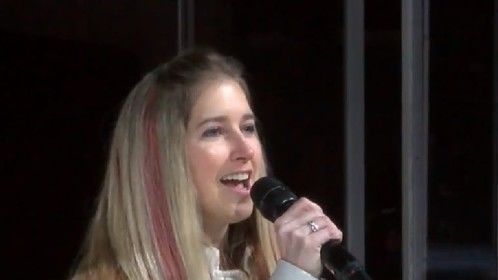 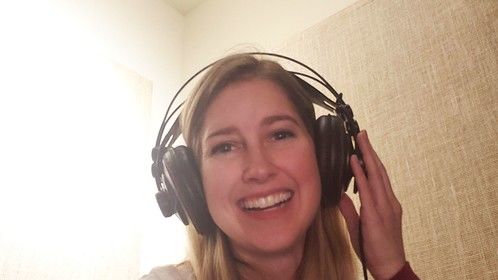