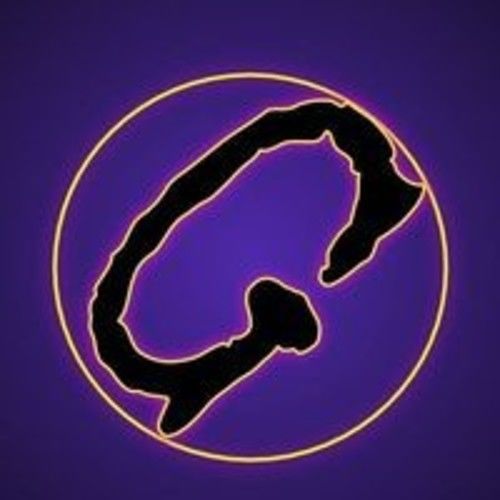 Richard Thrift is known for his role as Doctor Moore in the movie Tiger By The Tail (2011) produced by Rene Productions in Ghana, , his role as a Spirit Guide in the movie Psalm 23 (2012) produced by ITV Multi Media Ghana as well as his roles in a number of indie films and for writing, editing and directing short films, documentaries, and features.

Richard Thrift is currently working on A Demon Called Grace a new fantasy genre series, The Night Turned Grey a sci-fi feature film, and finally he is creating a documentary road trip with a former member of the Heaven's Gate cult who still believes in teachings of charismatic leaders Ti and Do. 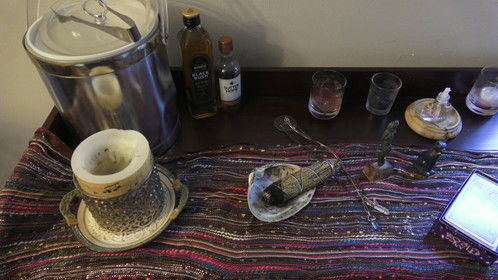 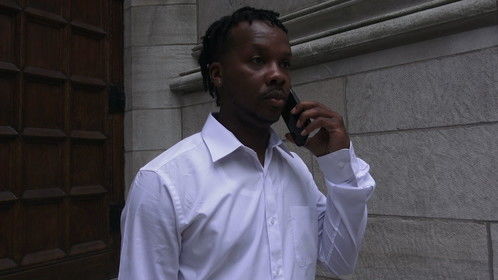 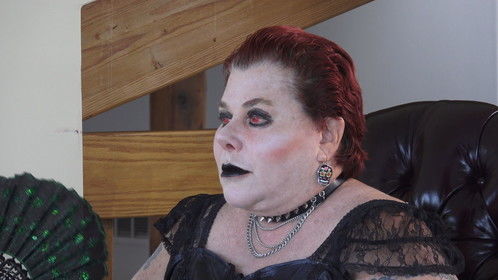 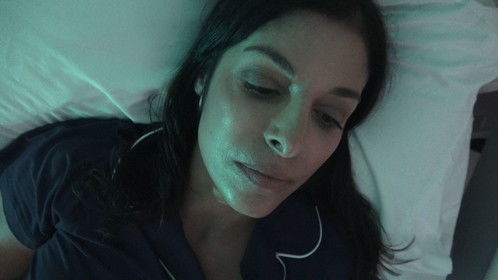