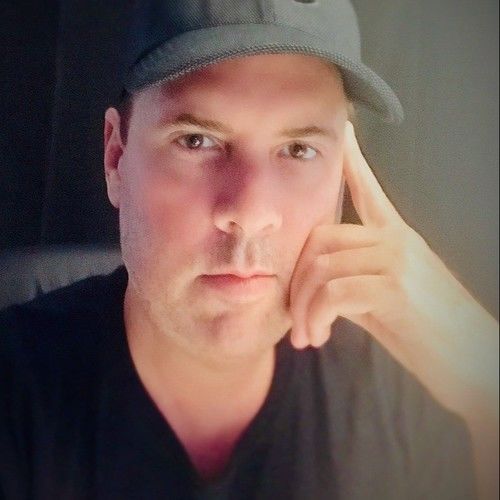 Head of Production at Stan Lee StudiosProducer and Director of Development

Shane Walker is a seasoned producer and entrepreneur. He has produced film, television, and digital content. He is currently the Head of Production for the newly formed Stan Lee Studios, a subsidiary of the Stan Lee Foundation. He also runs his own production company called Creative Tank out of Miami FL.
For the past 9 years, Shane has served as an Executive Producer for Showtime Networks and Critical Content. This includes writing and on-set producing.
Over the past 30 years, Shane has focused areas of experience in production, finance and distribution. He worked in LA and London shepherding projects for companies like Sony and Warner Bros at Pinewood Studios, Working Title and Tri-Star.

I am now developing and producing TV and Feature films. 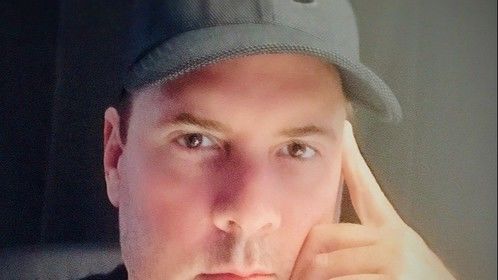