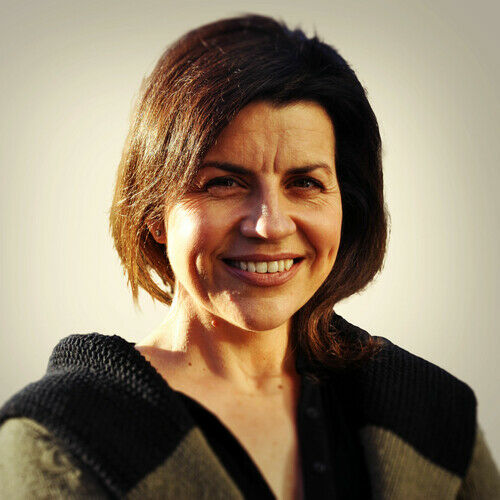 Denise Deegan is an award-winning, internationally bestselling novelist and screenwriter. Her comedy drama Tough Old Broad is in development with Screen Ireland, the Irish film development body. Her dark YA thriller TV series, Killfluencers, was selected for the Screen Skills Ireland mentorship scheme 2020. She's also working on a psychological thriller. Her novels have been published by Penguin Random House, Hachette, Lake Union Publishing and Amazon Publishing. Her historical novel, Through the Barricades, won the 2017 international SCBWI SPARK Award and was selected as a Publishers Weekly Booklife Books To Watch. Her women’s fiction novels have become #1 Amazon Bestsellers, averaging 4.5 star reviews. Her novels, The Accidental Life of Greg Millar and Pause to Rewind, have been downloaded over 130,000 times and 120,000 times respectively.