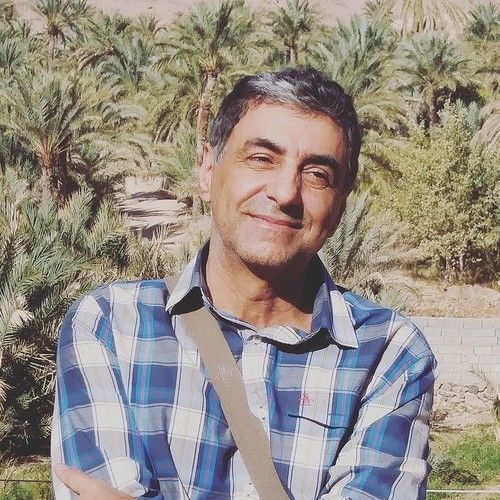 A few words about me...
I went to the City collage of San Francisco and De Anza collage in the 90's and took a lot of film classes. I was a tech worker at the time, but the film medium was so appealing, I eventually left the lucrative career to make films. I had always been a photographer and for a while, shot and printed medium format negatives .
The affinity for fine literature and music, along my interest in lighting and creating images, led me to believe I could marry all those skills in the film medium. Not so simple.
After a few short docs and narratives, (couple of them well received), life took me to another direction and it would be years before I decided to come back with a more dedicated attitude.
I am focusing more time polishing a couple of stories I wrote in the past few years and am casting for one, to hopefully shoot next summer. 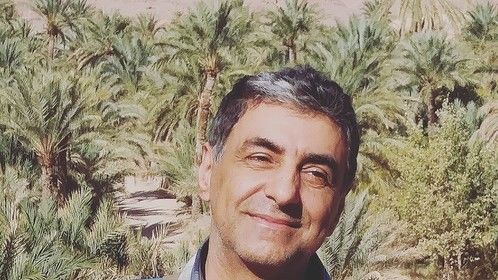