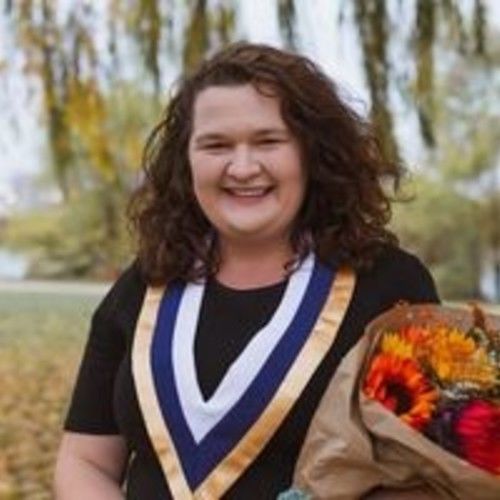 Katie Nicholson is an Assistant Director, Writer and Photographer who works with the Directors Guild of Canada to assist with day to day set needs, and well as writing her own projects.

Katie is a testement to hard work, cooperation and creativity when it comes to working with people and developing her own works. [knows/believes] [what you know/believe about the work you do].

Katie has been writing for the last 8 years, as well as working with the DGC for the past 2 years. She has worked as a peer reader for the Fem Script initiative in Toronto. As well, she has had her work published in Australia in regards to the Australin Football League.

Katie earned her Bachelor's at Humber for Film and Media Production. She has also attended workshops at LIFT and Charles Street Video for numerous courses, including: Story Coordinating, Funding Initiatives and other development based programs.

Katie is currently working on set as an Assistant Director in Toronto, as well as pitching her web series, "Ruck It" in the New Year. 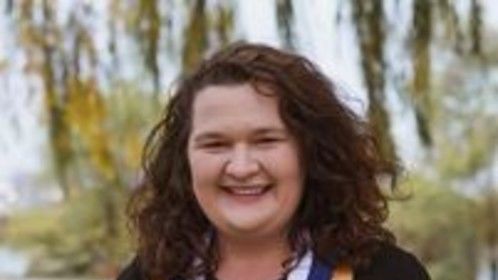 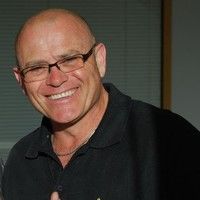