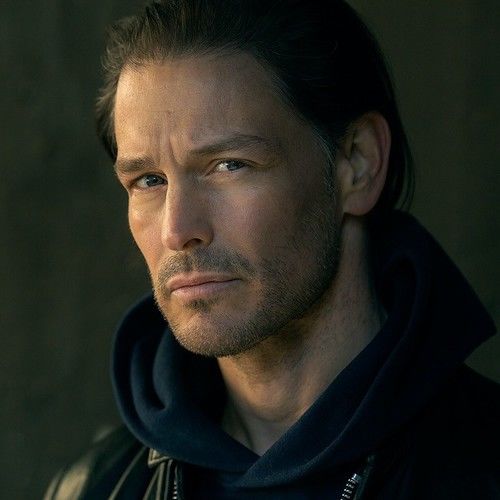 Actor based in New York City. Born and raised in Europe. UK & France. Speak French fluently. Studied theater in Cape Town, California and New York City. Just completed indie “Given Life” as main character Adrien Medens, a surgeon that goes to any length to save his daughters life. Have worked on many television projects. Blindspot, Younger, General Hospital, One life to live... wrote, directed and produced “Waiting for Lichtenstein” which premiered at a few film festivals in USA. Looking to work on more independent feature films. 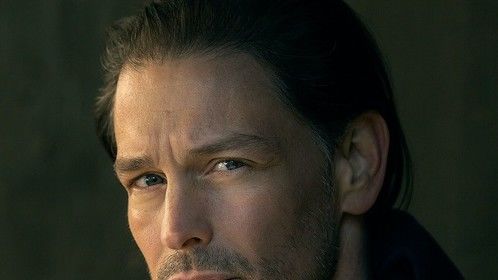 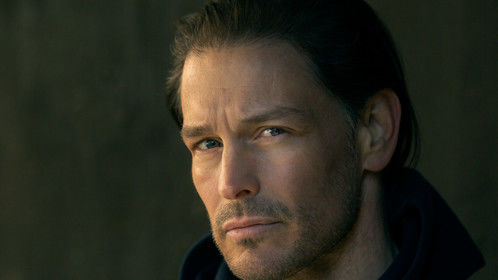 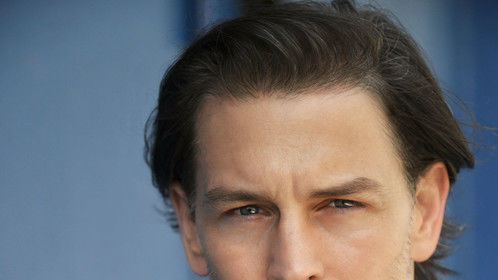 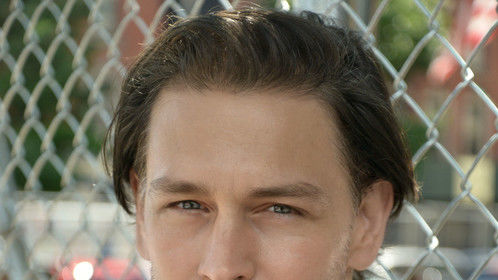