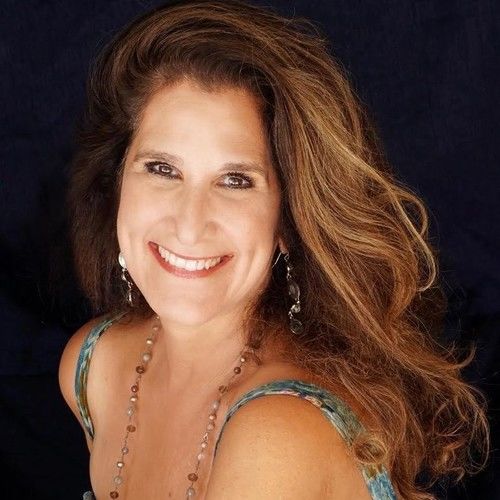 JULIE DANIELS trained for the professional theatre as an actress at The Royal Academy of Dramatic Art in London. She has worked on the stage, in television, and voiceover.
Julie’s passion for history and social justice led her to her to pursue the disciplines of playwriting and screenwriting. With a particular emphasis on true life stories, Julie took her drive and passionate expression to focus on the voices of women from history. She then went on to earn an M.F.A. in playwriting from Goddard College.

Her current screenplay “Walkin’ On to Freedom’s Land” about former slave, Los Angeles heroine, Biddy Mason, circa 1856, was designated as official selection by The Beverly Hills Film Festival.
The script placed in the top 10% in the Nicholl Competition at the Motion Picture Academy, was a Second Rounder in The Austin Screenwriting Contest, and received Honorable Mention by the Writer’s Digest Competition.

Julie’s prose and memoir work has been published in the journal Psychological Perspectives, and won The Women of Resilience Writing Award, at the Women of Resilience Conference in Santa Fe, New Mexico
Julie is a member of Women in Film, the Dramatists Guild, Screen Actors Guild, and Actors Equity 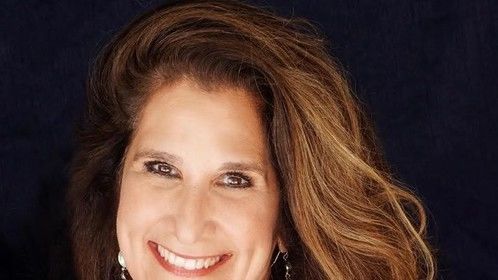