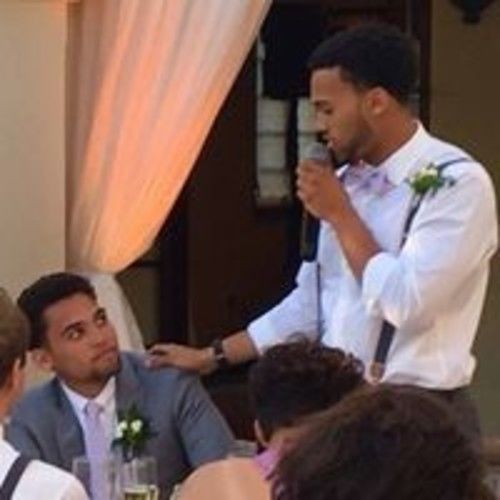 Fredrick Leach is an award-winning filmmaker who has an interest in telling unique stories about outsiders. This interest was likely shaped by his experiences as a bi-racial kid growing up in Texas, where he often felt he did not fit in with his classmates.

After graduating college and spending three years teaching through Teach For America, Fred moved to LA, where he quickly made a name for himself as a unique and gifted young writer. Over his first four years in the city, he shot several short films, and wrote and directed for the trailblazing web series company, Black&SexyTV. In 2019, at the age of 29, Fred shot his first feature film, “Caged Birds”, which tells the story of three black high school kids from the suburbs who are forced to cover a murder when a prank goes wrong. The film is currently in post-production, and stars Snowfall’s Bentley Green, and “Juice” & “Love Jones” star, Khalil Kain.

Along with completing post for "Caged Birds", Fred has optioned his second script, "A Letter From My White Mother" which is finishing development. 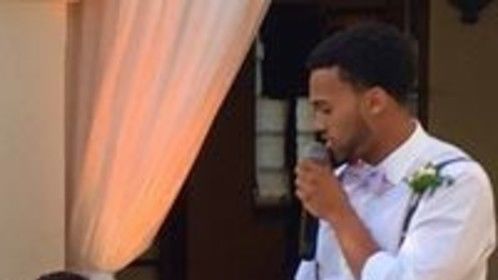