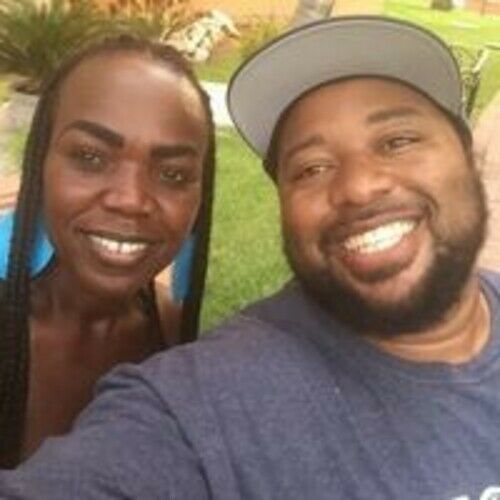 Ime N. Etuk is a versatile Director and Producer who has worked in various stages of film and television production. His love of story started in high school where he was introduced to television production. He followed the path of journalism landing with an internship at a local news station in college. From there he worked his way to field producing for ABCNEWS shows, World News tonight and 20/20.

His initiation to Hollywood came, when he was one of the 14 finalist selected from a pool of over a thousand applicants, for the prestigious Directors Guild of America’s training program. He took advantage of that opportunity to learn his craft and join the Directors Guild of America; while working alongside and learning from some of the most prolific directors in Hollywood (including Paul Haggis “Crash”, The Coen Brothers “The Man Who Wasn’t There”, Antoine Fuqua “Training Day” and David Lynch “Twin Peaks”).
His debut culture clash feature “Hurricane in the Rose Garden” played at both Slamdance and the Pan African film festivals before being picked up for distribution.

As a commercial Director he has helmed spots for the food, financial & automotive industries including a regional spot for Super Bowl XLIX.
He has also directed music videos for independent and label artist, such as hip hop artists Cassidy, J Monty, and international afrobeat artist Seun Kuti 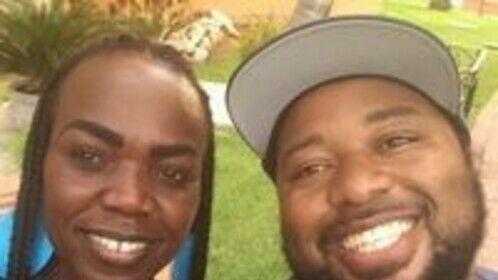