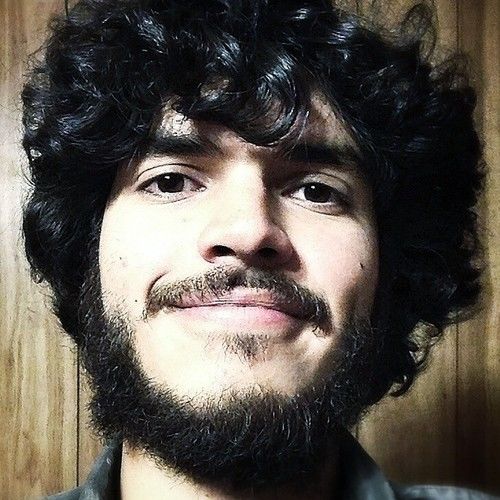 Born in Venezuela in 1991. Director and Producer. Graduated from the National School for Cinematographic Arts (ENAC-UNAM) and founder of the independent production company Libres Films. Nominated for the Ariel Award of the Mexican Academy of Cinematographic Sciences and Arts and awarded for the best documentary short film at the Morelia International Film Festival. He also received the honorable mention of the José Rovirosa Award for best mexican student documentary, the honorable mention of the International Documentary Festival of Mexico City DOCSMX, among other awards in national and international film festivals. His work has been screened at the Semaine de la Critique of the Cannes Film Festival, the Sarajevo Film Festival and Havana Film Festival. In 2015 he was selected to participate in the 10th International Student Film Camp "Interaction 2015" in Pozega, Serbia. He currently directs two award-winning documentary feature films in various production and development spaces. His debut as a producer was the documentary feature film "No son horas de olvidar" directed by David Castañón Medina, which was Official Selection at the 18th Morelia International Film Festival and had an impressive reception among the public and the press, and is currently starting its journey at film festivals. He is currently producing the documentary series in development "El Baile de los que Sobran" a Mexican-Chilean co-production selected and awarded at DocMontevideo 2020 and the horror feature film "The Master" selected at the Blood WIndow Lab of Ventana Sur and the "Marché du Film de Cannes", among many other non-fiction projects. He was the director of the Mexico Digital Content Unit of the show "While You Were Out" in its first season in Latin America, which was produced by Fremantle Media Mexico for Discovery Home and Health. 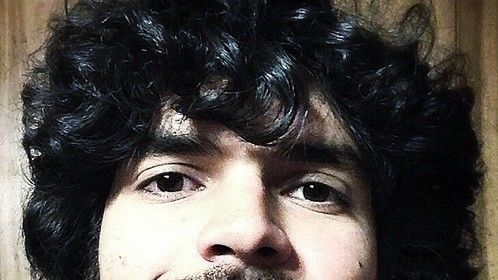