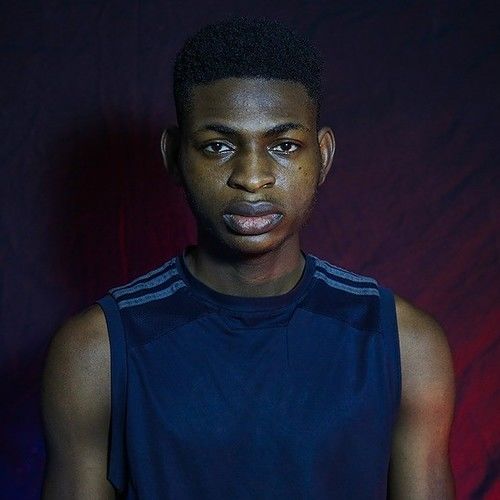 Ojo Olamide Enoch is an actor, model, screenwriter, creative director, visual designer and a brand strategist with a degree in Geography & Regional Planning from the University of Lagos. Where he majored in Climatology and Regional planning.

Olamide started his career as a film maker behind the scene but later grew and nurture his talent as an Actor and Director. 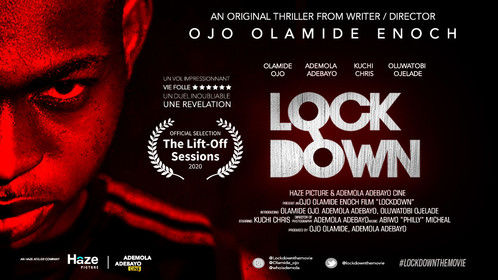 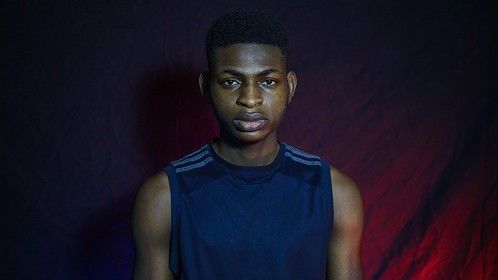