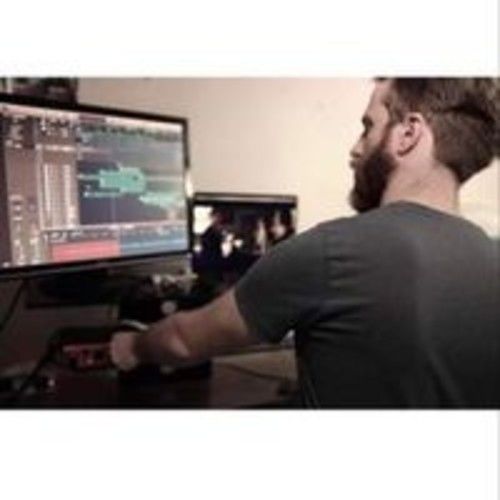 Joe Galuszka is an emerging British composer, conductor and instrumentalist, hailing from a brass band background
and has written a number of works for chamber groups, brass bands and independent films. His score for the Australian wildlife documentary 'Firekeepers of Kakadu' won the London Independent Film Awards in October 2020, and received a Bronze Medal at the Global Music Awards 2021.

Amongst his works for brass band, his tuba quartet 'Pandemic' claimed 1st Prize in When Tuba Come One’s International Composition Competition. Joe is set to release his first EP in 2021, as well as a new work for string octet 'The Liberation of Auschwitz'. He has also been commissioned by Arts Council England, to write a new work to celebrate 100 years of the Bristol-based Longwell Green Orchestra, 'Centenary'.

Inspired by listening to his grandfather play the organ from a young age, Joe entered the world of music during school learning the trumpet, whilst also teaching himself piano. Upon leaving school, Joe went on to enrol at Canterbury Christ Church University where he gaining a 2:1 in music, having studied under composer Paul Edlin, Paul Patterson and the late Master of the Queen’s Music, Sir Peter Maxwell Davies.

With his work for string orchestra ‘Adventures’ premiering in 2012, Joe went on to form and conduct the University Brass Ensemble; and composed and arranged music for the bi-annual graduation ceremonies at Canterbury Cathedral.

Returning to education in 2017, Joe later enrolled at the University of Bristol to study his MA in Composition in Music for Film and Television, studying under eminent composers for television, Martin Kiszko and William Goodchild, and is currently studying with the composer for the BAFTA-award winning Netflix series 'The Crown', Martin Phipps.

As an instrumentalist, Joe freelances across the south-west of England; having performed with the Bristol Symphony Orchestra and the Flowers Band in Gloucester. He is a tutor and mentor with the National Children's Orchestra of Great Britain. 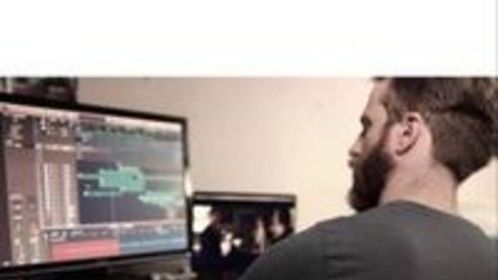