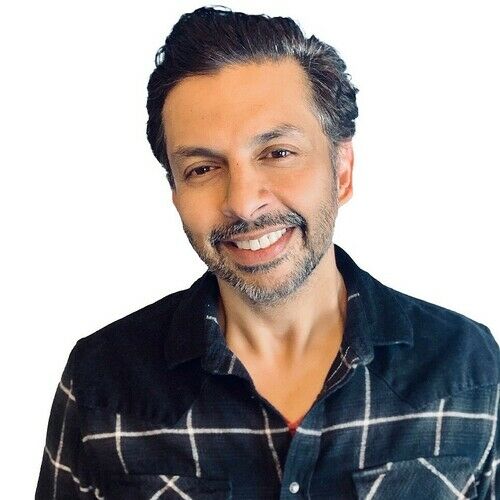 Film making is a field of unending talent. It's the art of inspiring storytelling and creating impactful scenes, and my story has just started.

I grew up in Kentucky, USA, but was born in India, I carried the imagination in my eyes and loads of beautiful stories.

My grandmother (Mom) raised me – I inherited the motivation for storytelling from her - she was the greatest storyteller I have ever met. She told me tales about her adventures.

​I inherited her guardianship and got a chance to listen to many stories filled with humor, kindness, love, and strange twists that helped me create my own mental world and lost in the spirals of imagination. She inspired me, made me realize to be someone who lives to tell the tale.

When she passed away in the cold December of 2019, I traveled back to India to scatter her ashes in the River Ganges. Although she wasn't alive to tell more tales, her spirit remained with me since then, and it drove my passion to great extents – following her footsteps, I began reciting my own fables

I immediately took a trip to Tokyo – at the exact same place where my grandfather passed – it was an intense, spiritual moment for me, a kind of message that can only be conveyed through souls in an indefinite time and space – it was a tribute to my grandmother and all the aspiring, breathtaking stories she left with me.

I studied Film Directing from New York Film Academy – and learned the art of acting, directing, producing, and, most importantly, how to tell an appealing story.

Finally, I took my first step in the long journey of filmmaking. I shared my real-life stories, straight right out of my heart, creating excitement, and the pinch of humor among the audience.

My career took turns when I started to identify myself as a Film Producer. Apart from that, I have experience in acting, improv roles, directing, and producing. I created 5 short films – with a lot more creative and inspiring content in the works.

I believe that it's not us that holds power to create stories, but the people, nature, and god-like phenomena around us – that is what keeps us going. Being in the film industry, I plan to keep going with this phenomenon, producing more stories to display on screens and create my mark on the audience.

Thanks to my Grandma, I called Mom!

​Krish...the greatest storyteller in the cosmos. 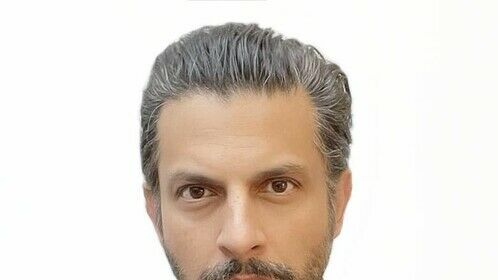 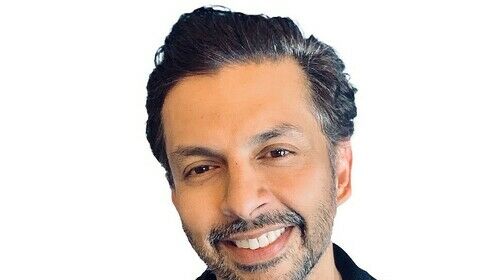 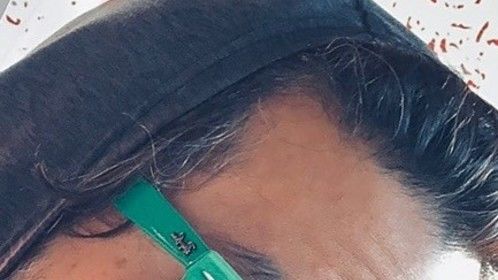