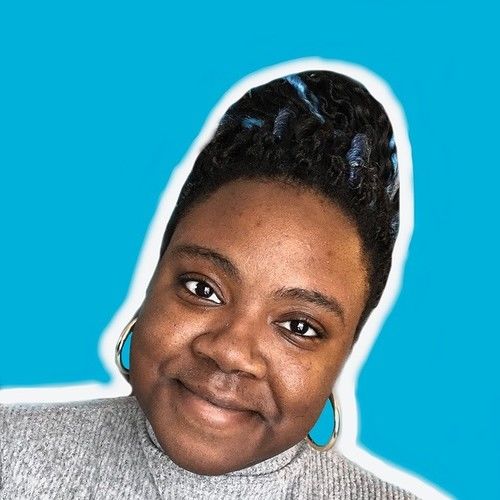 Marc’s current project, Glamour, is a science fantasy novel about a 16-year-old gay teen James whose life changes when he discovers his mother was a shapeshifting celestial being whose energy core gives unimaginable power.

Marc found there weren’t many stories they identified with in science fantasy and drama, so they began incorporating gender, sexuality, racial, ethnic, and medical diversity into all of their stories. Marc’s goal is to allow their characters of marginalized backgrounds the same sincerity and authenticity non-marginalized characters get within these genres.

Marc received their BFA and MFA in Creative Writing from Full Sail University.

Marc lives in the northern Alabama area with their girlfriend and K-Pop collection. 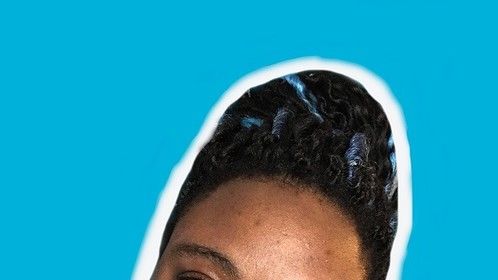