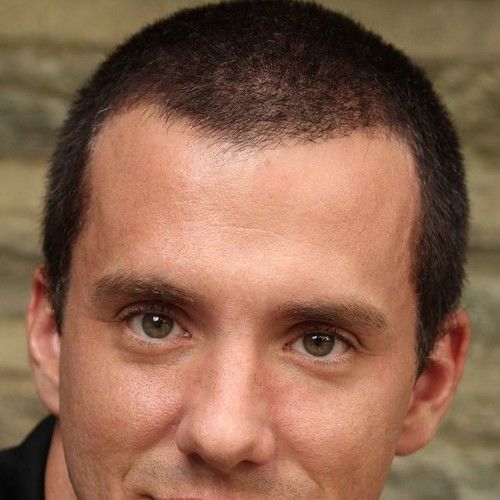 Erik has always had a passion with the entertainment business. After serving in the Marines for 8 years and having a continuous interest in building and showing his Mitsubishi Eclipse in the car show scene, he studied special effects and monster making. Even though those skills didn’t materialize into being on screen, there was no giving up. In later years, Erik was involved with the movie “Shooter” starring Mark Wahlberg. His love of acting was overwhelming and he hasn’t looked back. Since then, he has been in feature films like “The Bounty Hunter” playing craps, and independent films like "ARiSEN", “Destined” and “Deathly Love”. 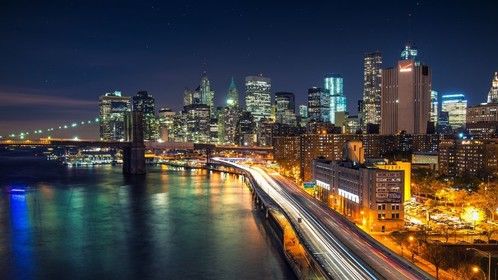 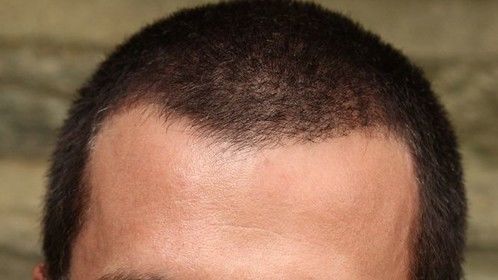 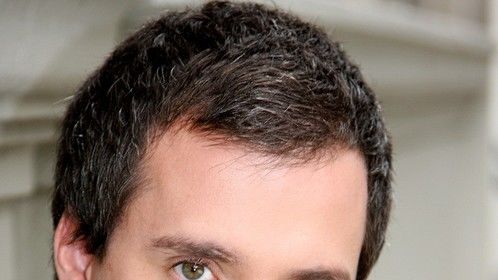