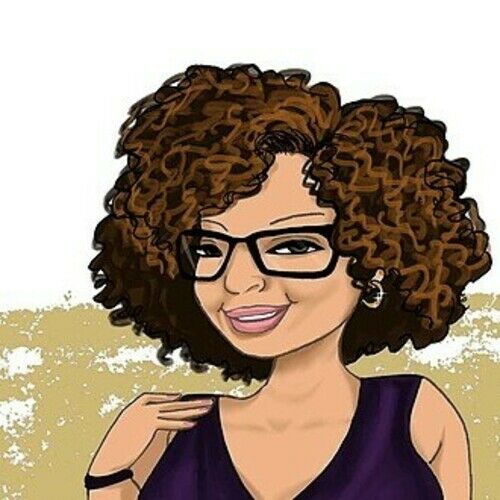 Marcia L. McNair has numerous publishing credits as a journalist, poet, playwright, and essayist. Her essay, The Incident Revisited, excerpted in the play she co-authored, Sistas On Fire! A Newsical, appears in the anthology Black Lives Have Always Mattered (2LeafPress, 2017). Sistas On Fire! A Newsical was produced Off-Off Broadway by the East Village Playhouse in for its spring 2019 season. She is a member of Sigma Delta Chi (The Society of Professional Journalists) and New York Women in Television and Film (NYWTF). 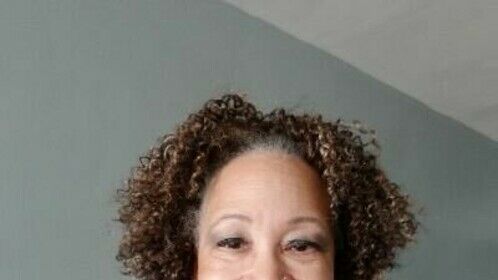 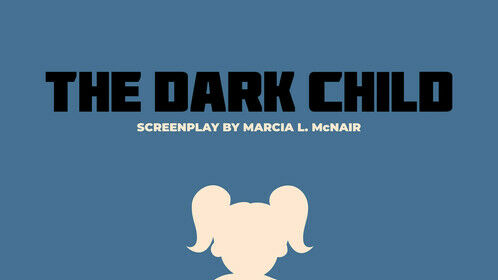 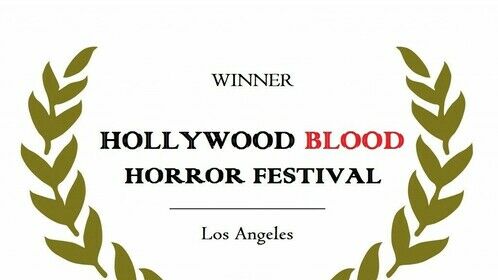 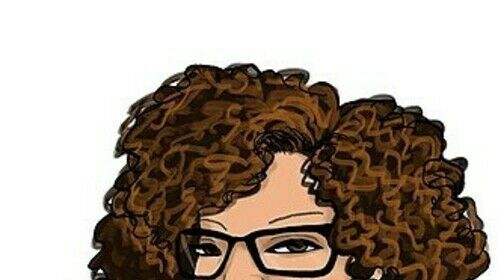