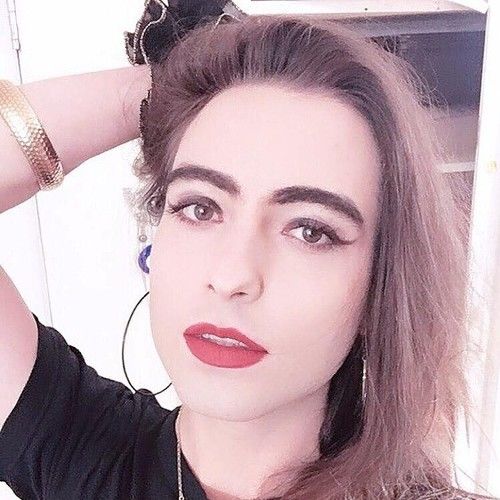 Sepand Mashiahof is a second generation Iranian-American immigrant and trans-femme writer, activist, and musician. She holds a BA degree in Literature from the University of California, Santa Cruz, where she wrote her senior thesis on Horror Film, using a feminist lens to explore the signifiers of queerness within the anatomy of monsters throughout canonized film history.

She primarily writes queer/trans-led horror screenplays that lean into arthouse, psychological territories. Her first screenplay, Umbra, was one of the winners of screenplay 2019 contest, and was also shortlisted in Barnstorm's 2020 contest. Her debut short "Love You Forever" premiered at San Francisco Transgender Festival in November 2020, and will making more festival appearances throughout 2021. As an advocate for trans visibility, she hopes that her screenwriting/filmmaking efforts allow trans voices to emerge in positive and nuanced ways within the horror genre. After years of alienation, she burns with the hope that our time has come to be seen.

Sepand is also a musican and curator, having co-founded Scream Queens Radio/Magazine, a pirate radio broadcast and literary production that highlights women’s contributions to punk, post-punk, industrial, no wave, and noise genres from the past 60 years. This project has produced over 300 radio broadcasts, five magazine releases, and has become an international cult sensation among obscure music-lovers. She has played in various bands since 2007, most notably as a member of the queer industrial punk trio, S.B.S.M. The group has released three albums, toured over 15 countries, had music featured at the SF MOMA, and also created a reputation for themselves as one of the most cutting-edge and unique acts of the modern era. 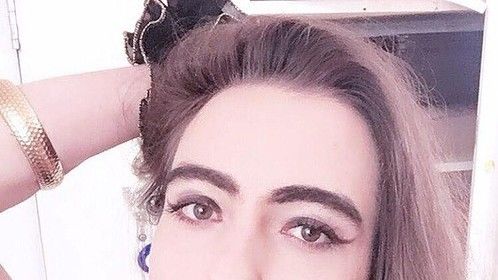