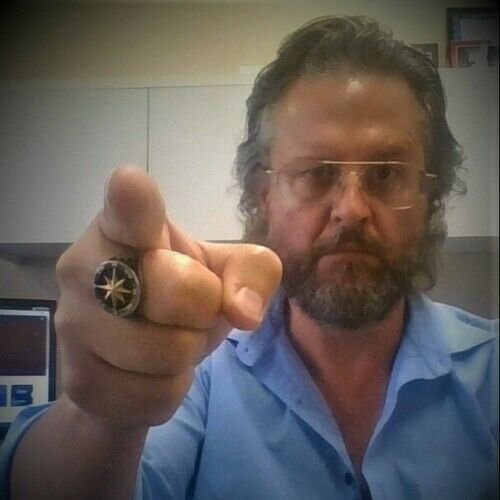 Over 20 years wearing many hats. A US Navy veteran and vagabond. Spent a good part of the early years directing and producing regional commercials and working on productions for MTV, ESPN, Oxygen Network, Bloomberg News, and independent films. Nominated for Podunk screen awards at fly by night festivals. Two scripts produced. Published poet and author of odds and ends. Represented by grit and tenacity. I successfully convinced a woman I killed a man just to see if I could. She eventually married me. Practitioner of mild depravity to keep life interesting.

Unique traits: I may look angry, but I'm not. 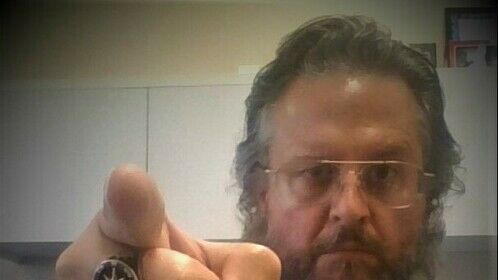 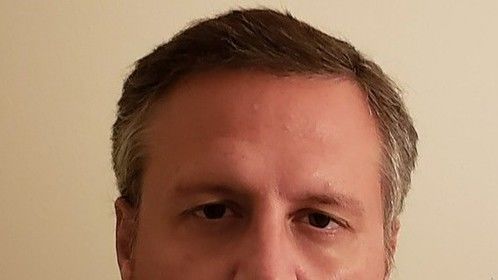