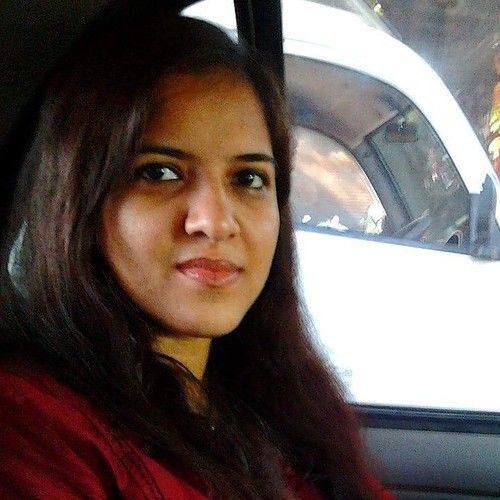 Swati is from India and has a Master's degree in Business Administration. She has 14 years of Corporate experience in Marketing, Operations, HR, Strategy and Innovation. She has been an Independent filmmaker for past 6 years and has worked with cast and crew from 7 countries for films. She did a film making program at Barry John Acting Studio, New Delhi, India. She further went on to study film making at New York Film Academy, Los Angeles Campus, US 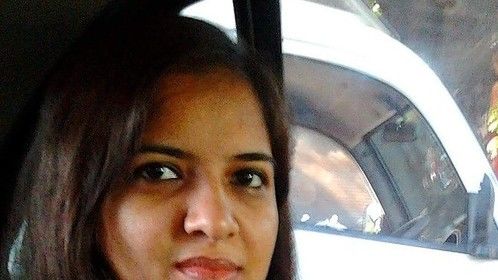