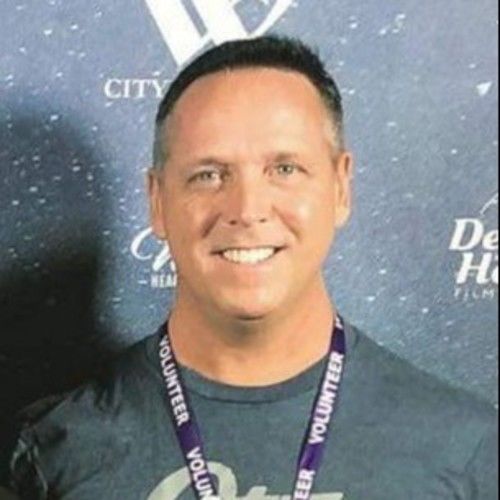 Although he began his film career as an actor, Kevin quickly moved into Producing and eventually Directing and Writing. Kevin's films and screenplays have won numerous awards worldwide with his two most recent films having been screened in various cities in the US, Europe, South America, Oceania, and Asia.

He has directed six short films and his credits as a producer have exceeded 50 at the time of this writing. His recent works include three short series starring Golden Globe and Tony Award winner Barry Bostwick and Saturn Award Winner Doug Jones, along with a series of short musical and educational videos (With puppets!) starring Ed Helms. He currently has two short screenplays in festivals, “Last Thursday,” a comedy about a bank robbery and “Come Along, Harry Higgins” which is based on a short story by O. Henry.

Kevin is a disabled veteran of the US Air Force and three-time Guinness World Record holder. He currently resides in Waco Texas with his dog, Moose, and works right next door to Waco's most famous reality TV married couple. 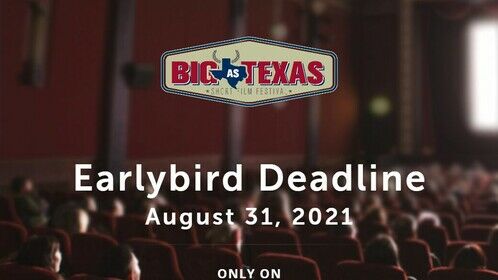 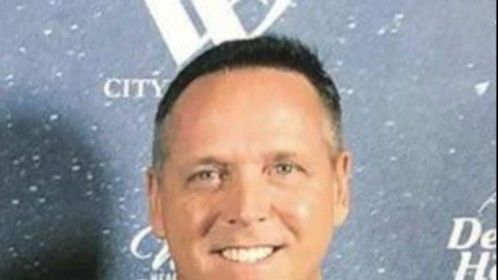