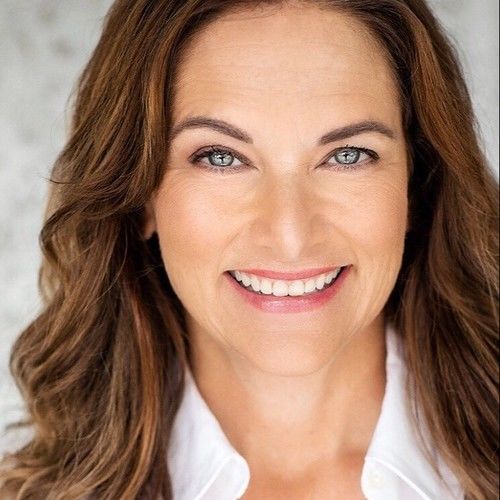 Actor/True Texan, gives a hell of a handshake, loves to cook for all the neighborhood kids, can go anywhere in the world but her heart belongs to Texas. Holly Davidson has captivated hearts from Nice, France to Florida. Holly was born in Dallas, Texas to Pamela Morgan & Dennis Davidson. She is of German, Irish & English descent. Davidson was raised in Dallas and graduated from Bryan Adam's High School. She's traveled the world and been in many commercials, soap operas and television shows such as "Unsolved Mysteries" and films such as "Pancho Barnes", "Dead Solid Perfect" & "It Takes Two". A fan of the Dallas Cowboys & Stevie Ray Vaughan, Holly always stays true to her roots. Her favorite films are "Holiday Inn" and anything Ian Fleming "James Bond", Schitts Creek and too many documentaries to count about Doris Duke, Joe Kenda and Aaron Spelling (who dated her grandmother). 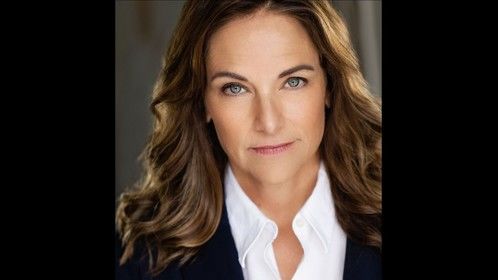 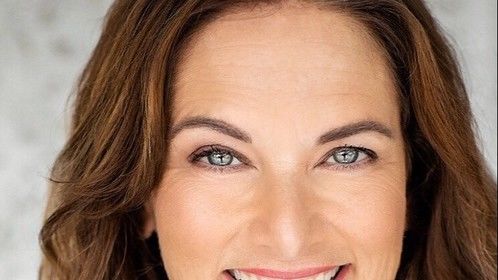