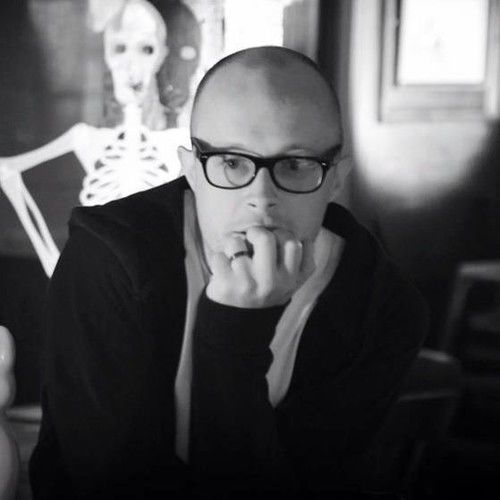 Dave is an award winning writer who has been making people read his comedy since the Sunday Express published one of his jokes at the tender age of nine.

Dave's comedy-drama "IS THIS MUSIC?" was a runner-up in the 2008 Red Planet Screenwriting Contest. He was a finalist in the Son of a Pitch Contest at the 2009 International Screenwriters Festival with "IN THE NAME OF LIGHT ENTERTAINMENT", a story about a murderous children’s television presenter.

For three years he wrote the Army of Dave blog which featured on the websites of BBC News, The Guardian, The Daily Telegraph, The Times, The Huffington Post and FHM and was named one of the top 10 UK Comedy Blogs by Cision Media.

Dave won the Best Screenplay award at the 2011 London Screenwriters’ Festival with his short film script "EVERYTHING YOU NEED".

Dave is currently writing and producing "HOW TO BE DEAD", a comedy web series about life, death and everything in between.