Journalist, Screenwriter, Actress and all-around Film and Entertainment Professional. Actress and Youth Advocate.. I've worked professionally in Film for over 15 years - specializing in pre-production and am currently starting Mystible Entertainment.

I started out in Speech and Theatre as a teenager and later in college but due to market demand have decided to begin preparation to submit for over-50 Character Actress roles. 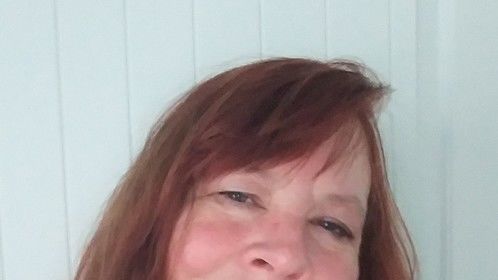 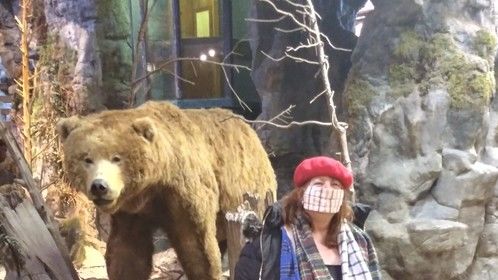 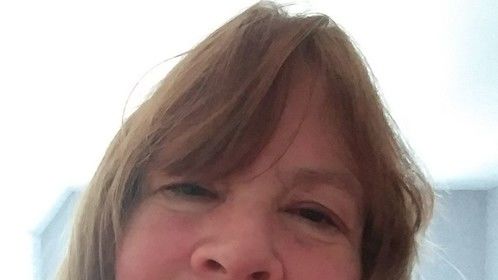