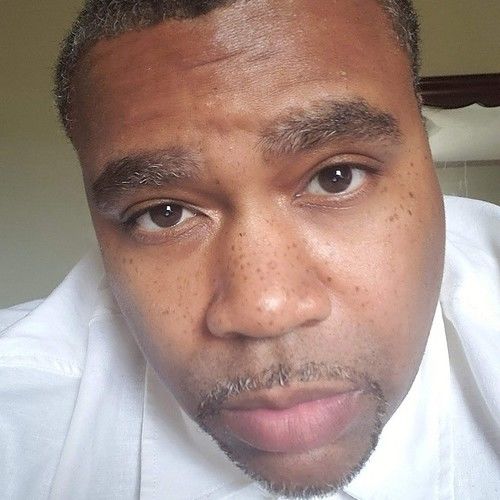 Vincent Edwards was born in Manhasset. New York and raised in Jamaica Queens, New York. He lived in there until he was 11 years old and Central Islip.

It was while he attended Central Islip High School, where he discovered my first love (poetry). He didn't realize it then how much words would become a strong hold over his life. While trying to pursue his football dreams, he entered a few poetry contests. After winning a few of those contest he ended up leaving football and decided to pursue writing. But it wasn't until he sat down one night and read Amityville Horror aftermath. That he realize he could do more than poetry.

While failing to get anyone's to take him seriously as a writer. Vincent Edwards worked a serious of jobs. Until he became very ill, which left him with nothing he could physically do. He turned to his writing and some people took notice of him. He was able to become a published author and build a small fan base. 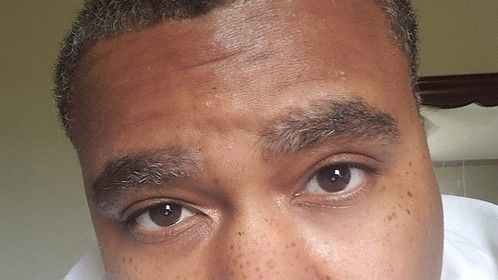