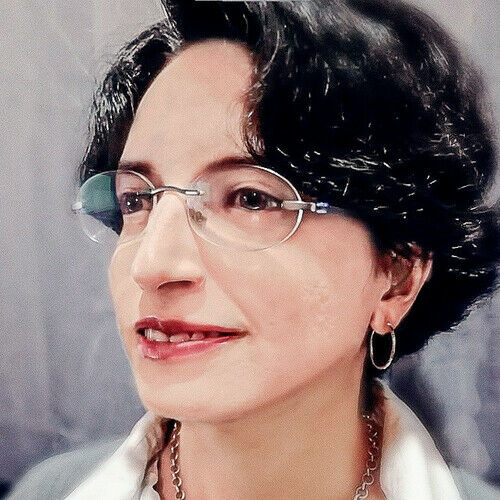 Alexandra Jimenez is a Honduran-American filmmaker. Born in Fort Lauderdale, FL, USA; she moved to Honduras when she was a year old with her mother. She grew up mostly with her mother's family, especially with her grandparents. She started her journey into filmmaking when she was about 7 years old, when she discovered the behind-the-scenes of the different movies that her mother rented for her to watch with her sister.

She has a Bachelor's degree on International Relations and is currently working on her thesis for her Master's degree on Project Management. 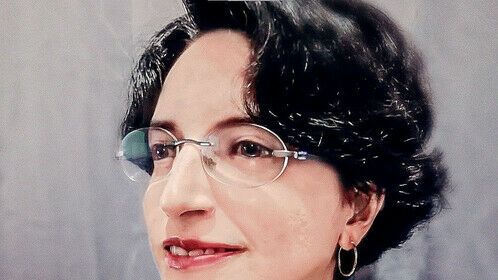 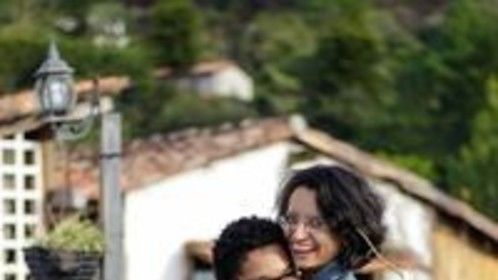