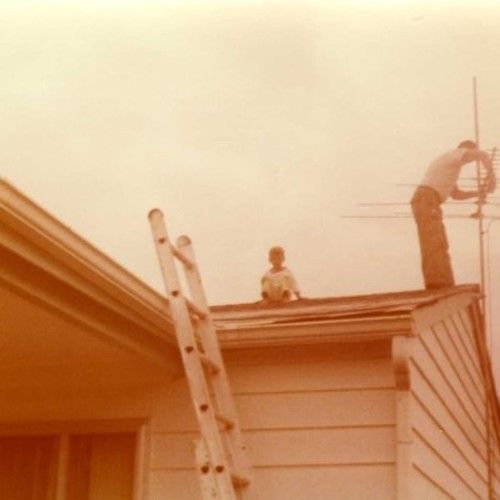 Established in a small Kentucky suburban military town in 1973, pre-internet, the idea of a career in the film industry seemed unachievable. It wasn't till later in life after traveling the world and settling in Atlanta, neo-Hollywood, that Dustin decided to return to school and study film.

With over 20 years of production management experience, Dustin has had the opportunity to collaborate and provide technical production planning and support for high-profile Fortune 500 and broadcast companies such as; ESPN, The Atlanta Falcons, The Atlanta Hawks, the UFC, WME|IMG, Coca-Cola, The College Football Hall of Fame, Bud Light, Cumulus, Chick-Fil-A, and WSB Channel 2 Atlanta. Recently having the privilege of working collectively with a creative team including musical visionaries and Atlanta locals Ed Roland, Jesse Triplett, and the rest of the team behind The Sweet Tea Project.

As a veteran Dustin has over 10 years of military experience working in high-pressure combat situations for top military leaders. Living abroad in Egypt, Kuwait, and South Korea including various cities across the U.S. Dustin has unique, culturally diverse life experience, and an understanding of the human condition that makes for interesting storytelling with broad appeal.

An avid horror fan with a passion for cultural and religious mythology, Dustin has a diverse portfolio writing and producing both Narrative Features, Television and Unscripted Documentaries, and Docuseries. Armed with a bachelor’s degree from the Art Institute of Atlanta, with a major in Digital Filmmaking and a focus on screenwriting he hopes to make his mark by providing creative expertise, introducing innovative narrative techniques, telling new and original stories.

“—like the best horror writers—you pay attention to emotion, psychology, and interpersonal relationships, developing all of those aspects of your characters and the characters themselves before plunging them into the surreal.” - Preston Fassel; Contributor, Fangoria Magazine 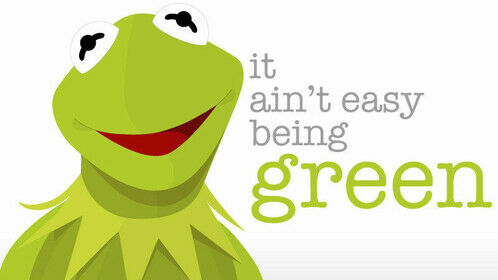 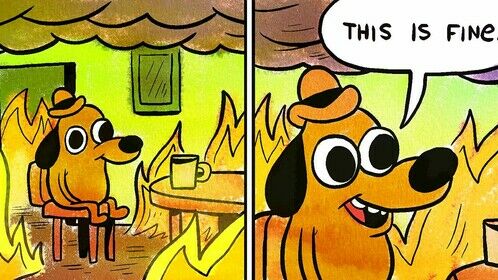 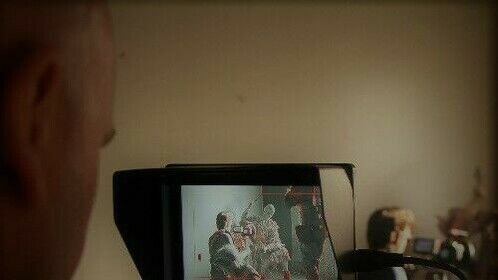 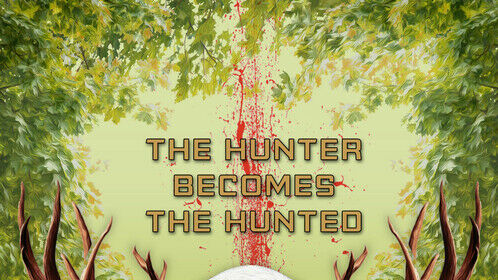