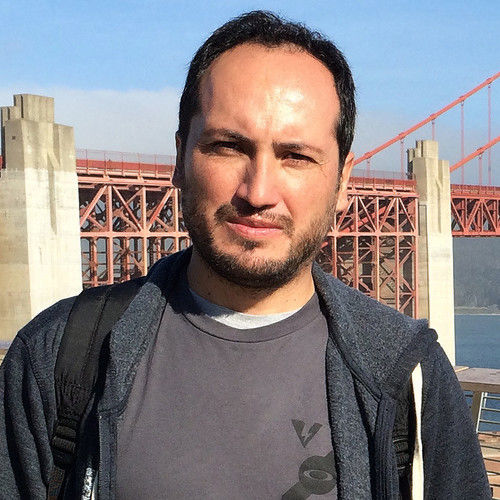 José Antonio Villegas is filmmaker living in La Paz, Bolivia. He studied sound recording in Madrid (2002). Back in La Paz he worked recording and mixing sound in several commercials and institutional documentaries. He also recorded and composed music for some local artists. In 2006 he was selected among a small group of aspiring filmmakers for the first professional formation program in Film Directing from the Universidad Católica Boliviana. During these formative years he directed seven short films, including “El Reloj del Aviador” which gained praise in the Educational Community. He also directed documentaries and commercials for public institutions like the Corte Nacional Electoral (2008), and the local Government of La Paz (2009). In 2014 he directed the short film “Esperanza”, produced by Juan Pablo Richter. Esperanza Jose´s first short film was selected for the Lakino International Film Festival in Berlin and de Sonoma Film Festival in California among others. It won the Best National Short Film from FENAVID festival in Santa Cruz, Bolivia and the “Eduardo Abaroa” prize from the Bolivian Government. In 2015 José Antonio attended to the IBERMEDIA workshop “El Viaje Andino del Héroe” which included master classes from recognized Latin American writers and filmmakers like Pablo Solarz, Lisandro Alonso and Karim Ainouz. In 2016 he wrote and directed a pilot for a Web Series called “Reneco, Fabio and Gacela”. The pilot won “Best Webisode” in the Miami Short Film Festival and was selected semifinalist in the LA Cinefest. Later, the same year he worked in the Bolivian production unit of “The Last Jedi”. Currently he is writing the screenplay for his first Feature Film. 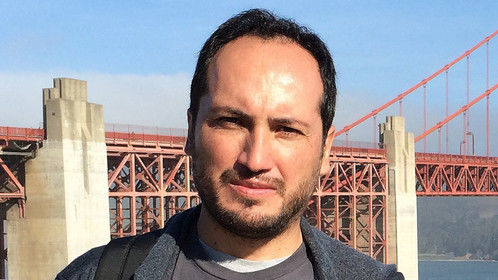