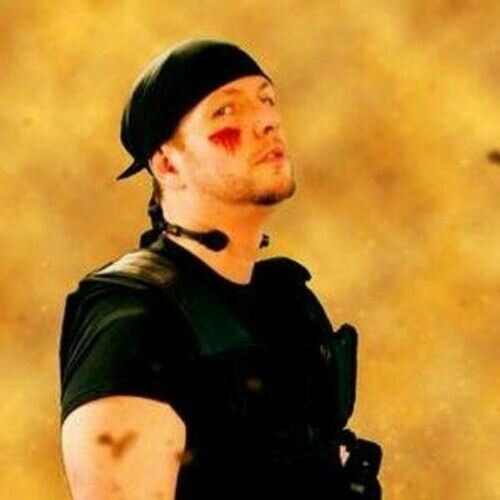 I originally started as an actor in background work and as a main cast member on MTV's Eye Spy Video. I stepped away so I could work full time and help my Mother. I didn't want to keep turning down roles. I figured it was better to leave than become know as the guy always turning things down. The creative fire remained lit and after getting support from my Wife and kids, I started working locally and picked up speaking roles in television commercials, parody videos and live improv performances for comedy shows. Then I began thinking about my teachers always wanting me to become a writer, citing my creativity as a gift. I wanted a way to end the paycheck to paycheck living and give my family the life they deserved. After a solo attempt on my first script, I began writing with the help of an old acting friend from MTV who turned Hollywood writer. When the script was near completion I decided to use it to learn how to direct.

"I love playing pretend and creating things. The biggest reward is giving people something they love to escape to." 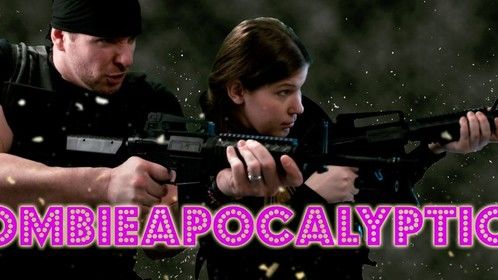 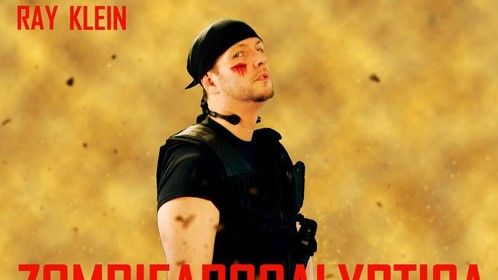 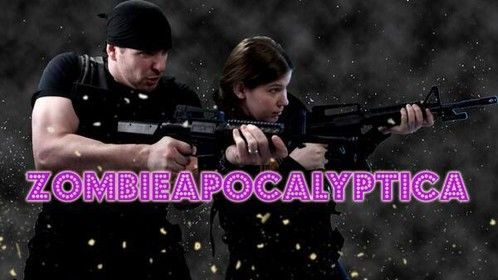 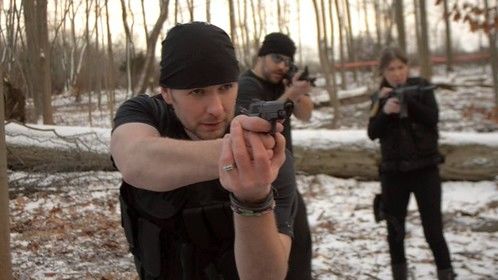