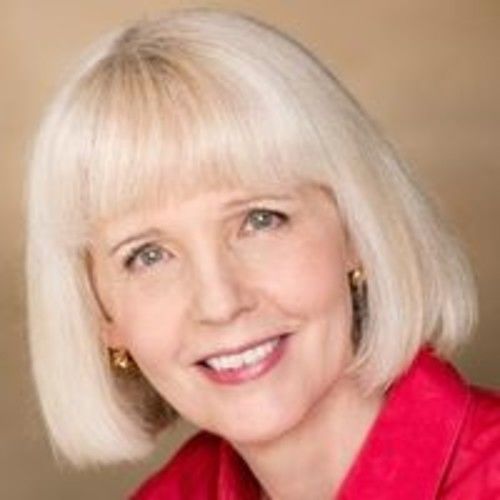 Award-winning novelist/ screenwriter/ singer/ actor/ Irish harpist/ Certified Music Therapist/ Licensed Creative Arts Therapist, CHRISTINA BRITTON CONROY has many passions. Her non-fiction, (I want to Go to Lithuania) or How to have Fun with our Aging Parents was an Amazon bestseller and is the 2020 first prize winner in the National League of American Pen Women competition. Her first novel, One Man’s Music, received critical acclaim. Her 4-book historical novel series, His Majesty’s Theatre won the International Book Excellence Award. Her screenplay adaptation of From the Shadow was produced in Hong Kong. Her articles, blogs, and podcasts have appeared in Back Stage, Staying Sane When You're Going Through Menopause, anthologies, and journals.

Her education includes creative writing and screenwriting at NYU; acting at The Actors’ Studio; music at Juilliard Pre-college, Interlochen, a music bachelor from the U. of Toronto, and music therapy M.A. from NYU.

As a musical performer, she toured the globe singing operas, musicals, and Celtic folk music.

As a music therapist, she works with children and adults. Her nonprofit, Music Gives Life, won her NY1 TV News’s NYer Of The Week.

She lives in Greenwich Village, NYC. 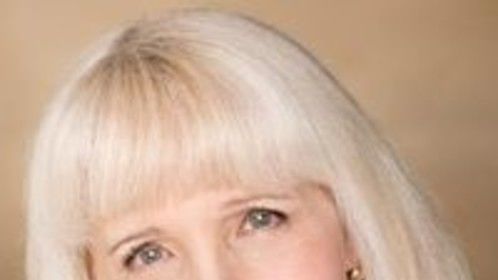