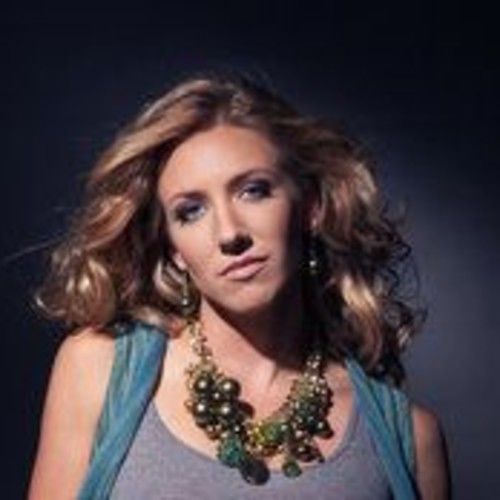 Hi Everyone! Here's a quick snapshot of my production and acting experience. I also did sound design for theater in college. I am currently a spokesmodel, trade show model, promotional and print model, singer/songwriter and performing artist: .

Production Assistant:
CMA music festival 2007: Responsible for logging tapes as they were being shot and running them to an editor for evening playbacks.
Entertainment Tonight & The Insider, 4 days, DNC: Feeding tape and XDCAM footage and facilitate constant communication between Denver, New York, and L.A. 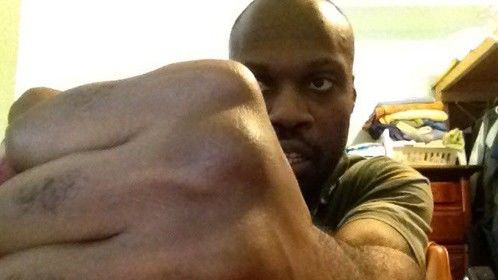