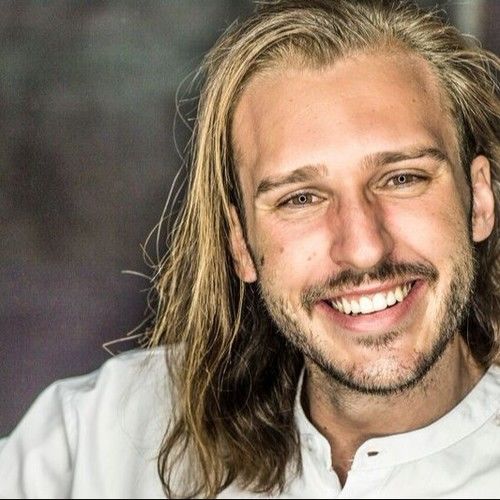 Zach Fouche' was born in Johannesburg South Africa. Zach has written and created "Us and Them" - A WWII Romantic Drama which will begin production in Berlin Winter 2021. Zach's collection of poetry titled 'Wherever I Go, I Want To Leave" was published in 2019 in San Francisco to critical acclaim selling over 8000 copies worldwide, which inspired the The Wombat's front man Matthew Murphy to use Zach's title for his debut album for Love Fame Tragedy. Zach lives and works in Los Angeles California. He was accepted to the prestigious and celebrated Lee Strasberg Theatre and Film Institute in New York City, where he graduated under the guidance of Paul Calderon(Bad Lieutenant, Pulp Fiction, Four Rooms, The Last Castle) and Geoffrey Horne(Bridge Over the River Kwai and oldest member of the legendary Actor's Studio). Zach is currently shooting an untitled Western set for release in the fall of 2021. He always manages to get back to his love for the stage. He most recently played the lead role Felix in the Broadway classic The Owl and The Pussycat in Hollywood. La magazine praised his presence and power. Zach's work has been inspired by artists such as the late Philip Seymour Hoffman, John Cassavetes, Sam Shepard and Leonard Cohen, whose work he identifies with greatly 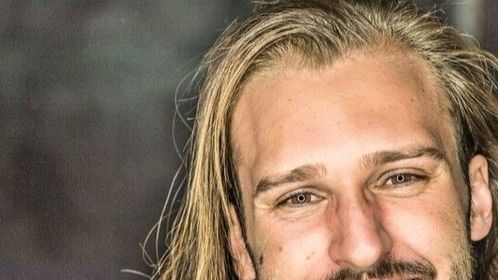